Elizabeth Olsen Thrilled To Be Part Of Marvel Universe

Elizabeth Olsen says she is 'thrilled' to get the chance to be part of the Marvel Universe as she is set to make her debut in this franchise as Scarlet Witch in Avengers: Age of Ultron. 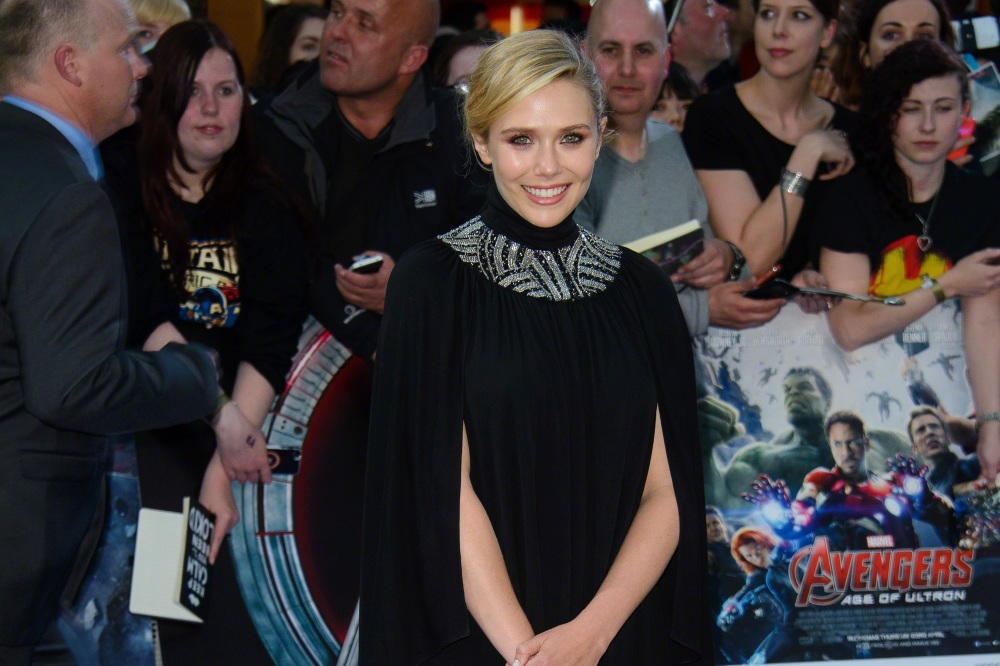 Scarlet Witch is one of the new additions to the cast list this time around and Age of Ultron is one of the biggest roles of Olsen's career to date.

Speaking at the UK press conference earlier this week, Olsen revealed that she has been watching the Marvel films since the release of Iron Man and likes the mix of humour and action in the films.

Olsen said: "I'm just thrilled just to be part of this whole group and this world. It's a franchise that I've been watching since the first Iron Man and they make such great films that are such a balance of depth and humour and action, but within them are these all humans who have weaknesses and strengths.

"Especially in this film, I think there's a special highlight on their personal worlds and likes and what makes them human and that's what makes this film so great. It's just amazing to be part of this, it's mind boggling."

The role of Scarlet Witch will see Olsen reunite with actor Aaron Taylor-Johnson - they worked together on Godzilla - who plays her brother Quicksilver.

age of Ultron will be the first time that we have seen Olsen on the big screen since Godzilla, but she is set to return with I Saw the Light - a movie that sees her team up with another Marvel favourite in Tom Hiddleston.

I Saw the Light is a biopic about Hank Williams and will see Hiddleston play the singer, while Olsen is on board as Audrey Mae Williams, while Marc Abraham is in the director's chair. 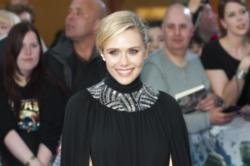 Elizabeth Olsen: Captain America: Civil War Is the Best One