Example was "scared s***less" acting in 'Between Two Worlds'. 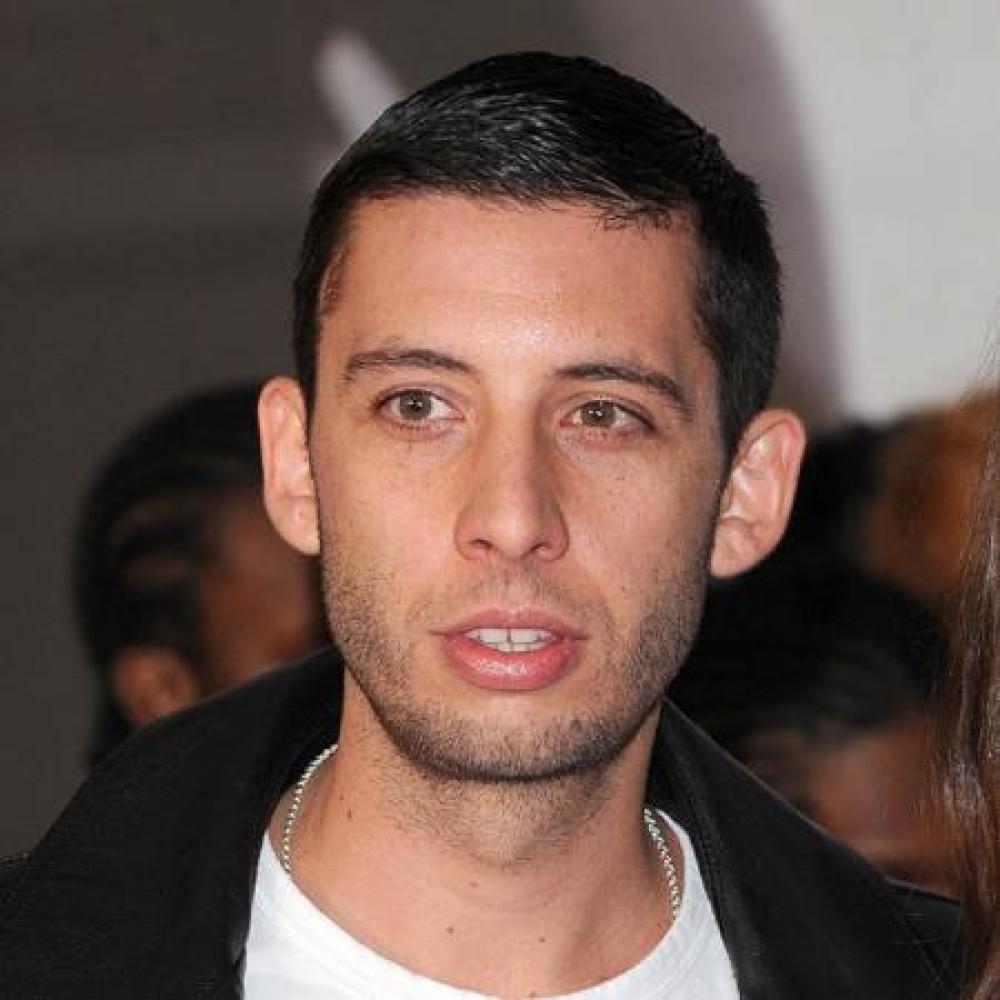 The 'Kickstarts' hitmaker stars in the British rom-com, released later this month, alongside Lucien Laviscount and Chris Mason but admitted he was terrified to make his acting debut having spent so long making music.

He revealed: "It was scary. Every day on set was way more challenging than music in some ways. It's not frightening for me to go out on stage in front of loads of people at a festival, but the acting ... I was f***ing scared s***less."

However, the 33-year-old star - who has nine-month-old son Evander with his model wife Erin McNaught - said he was thrilled to get the part because he's always wanted to star in a movie.

He said: "I had been offered a couple of film roles over the last few years. I wanted to do acting before I even got into music. I liked the script and I knew the producer well and it was a real challenge. It was really low budget in the realm of film and it's not going to blow people away, but at the same time it's not crap which I'm quite happy about."

But in the end, Example - whose real name is Elliot Gleave - was proud with the result because although he made some errors, he was praised by his co-stars.

He told Digital Spy: "I made a lot of mistakes. I remembered the lines, but there was some over-acting, doing too much with my hands, and not really knowing where to look. I'm not a trained actor and I was put in right in the deep end. In the end I sort of did alright, and some people who've seen it have said, 'Fair play, you wasn't s**t'."