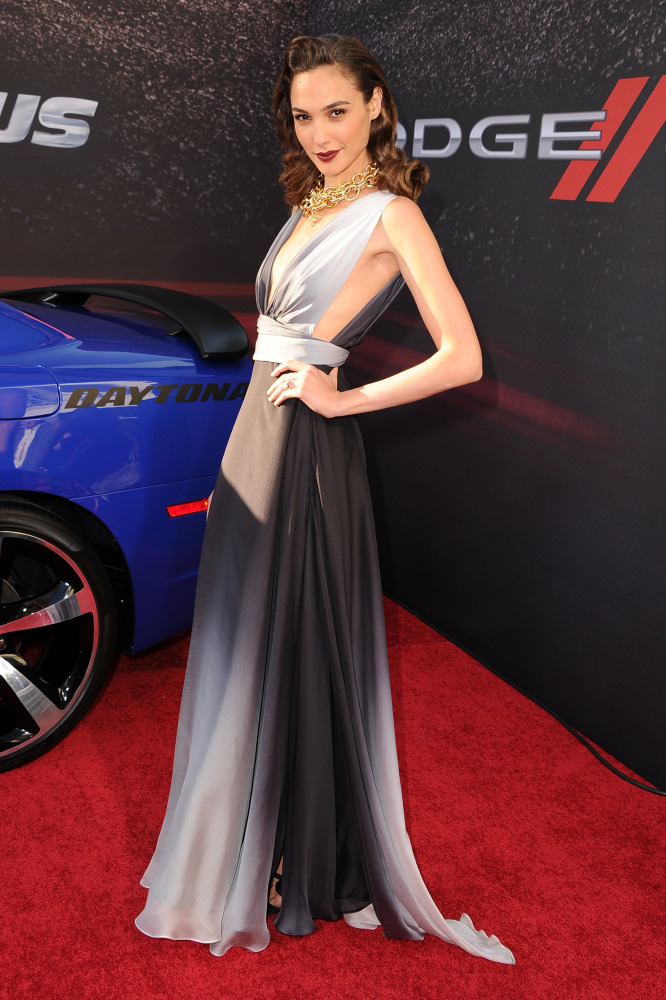 Gal Gadot is set to undergo a strict physical regimen to prepare for her role as Wonder Woman in the Man of Steel sequel.

The Fast and Furious star was cast as the female superhero in Batman vs. Superman earlier this month (Dec13) and has faced criticism about her small frame ever since landing the coveted part.

However, Gadot has brushed off the controversy and has even used history to scoff at critics' suggestions she shouldn't play the part.

So, if I'd really go by the book, it'd be problematic

She tells Israeli TV show Good Evening with Gai Pines, "I represent the Wonder Woman of the new world. Breasts... anyone can buy (them) and everything is fine. By the way, Wonder Woman is Amazonian, and historically accurate Amazonian women actually had only one breast. So, if I'd really go by the book, it'd be problematic".

The Israeli star goes on to insist she will be in the right shape for the film as she is preparing with intense workouts which include martial arts.

Batman vs. Superman, which also stars Henry Cavill, Ben Affleck and Amy Adams, is set to hit theatres in 2015.