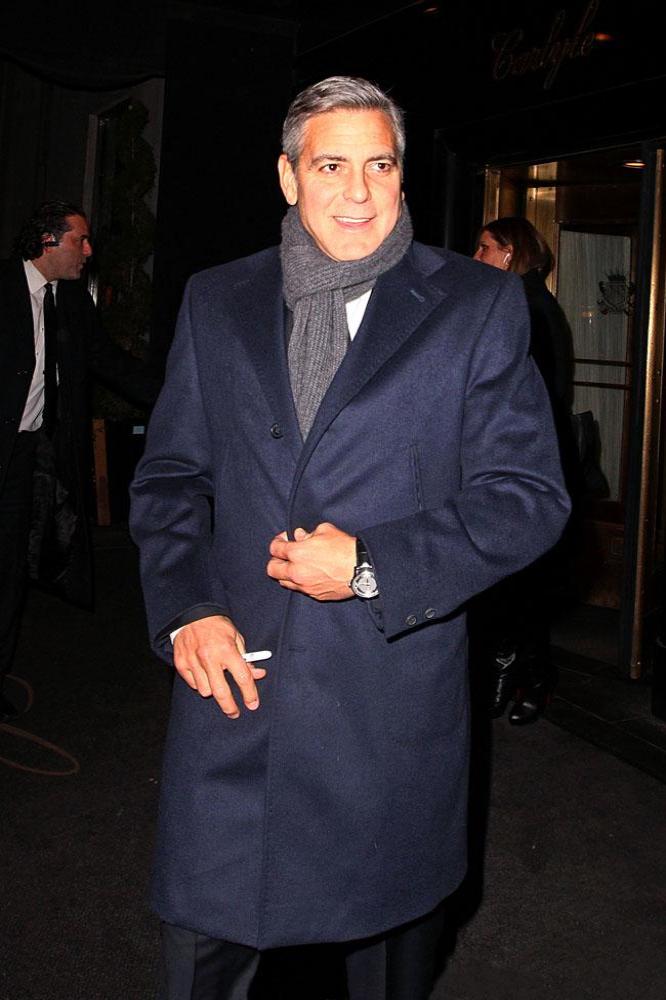 Clooney, whose co-star Hugh Bonneville plays Robert, Earl of Grantham in the ITV period drama, praised the show but ruled himself out of joining the cast.

He told The Sun newspaper: "We all love that show, it's huge. I am too lowly for a part, I don't think they want me.

"I can't do the accent either. It's all very Dick Van Dyke."

Hugh later praised the 52-year-old star, who also wrote and directed 'The Monuments Men', which is based on the true story of a team of soldiers who recovered millions of pieces of artwork stolen by the Nazis in WWII.

Hugh, 50, said: "Working with George Clooney was a great experience. He's brilliant at directing, he has a great leadership style and he is, of course, an actor's director.

"It's been a lot of fun getting to be a part of his world.

He added: "There is this rumour that he's terribly handsome but I don't think we should fool ourselves. I'm clearly the hunk of the picture."

Meanwhile, George recently hinted he is thinking about retiring from the big screen in the near future to focus on his work as a producer and director.

He said: "The audience kind of tells you when it's time to get out from in front of the camera, and it's getting close I think." 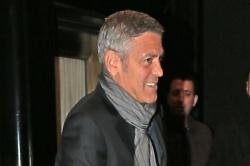 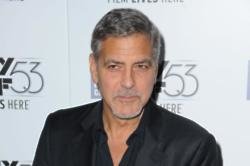