'How The Grinch Stole Christmas' has been delayed. 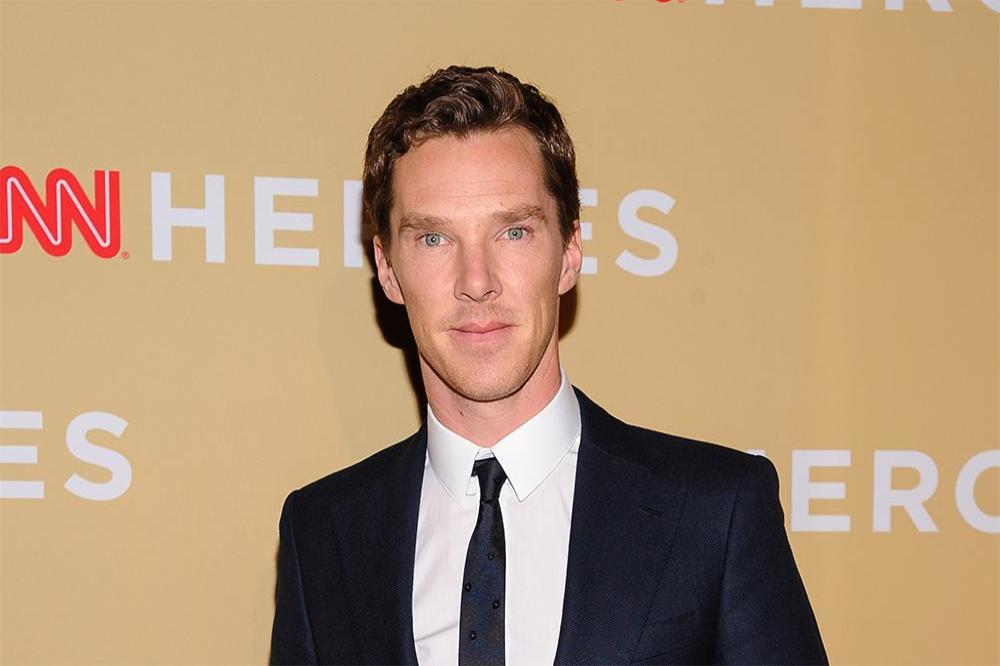 The animated reboot of the Christmas classic was due to hit cinema screens in November next year but bosses at Universal and Illumination Entertainment have decided to bump the release date until November 2018, although they refused to divulge details on why they opted for the move.

The decision to delay the movie will no doubt come as a big blow to the bosses as they'd just recently persuaded Benedict Cumberbatch to voice the lead role in the flick.

Speaking at CinemaCon, Chris Meledandri, the CEO of Illumination Entertainment, said: "Choosing the actor to voice The Grinch, we were determined to make a choice that would not only define this version of The Grinch as absolutely singular, but most importantly, we were looking for a voice to express comedic wickedness while embodying vulnerability. "It is that vulnerability that allows us to create a character that is not only entertaining, but also has an irresistible appeal."

However, although plans to push back the film by 12 months are in full swing, Mr. Meledandri is still keen for the movie to be "modern and traditional" as the team have taken inspiration from the original book by Ted Geisel.

He added at the time: "What we've set out to do with this telling of the Grinch is make it both modern and traditional at the same time. When I say that I mean from a traditional standpoint, we've really tried to go back to what we perceive as the essence of what Ted Geisel was communicating. What I love about his work is that at the centre of it, of all of his stories, are very, very simple and universal ideas. The last telling of the Grinch focused a little bit more on the commercialisation of Christmas and how the commercialisation of Christmas can lead us down the wrong path." 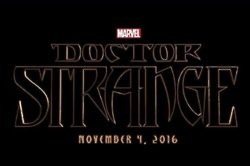 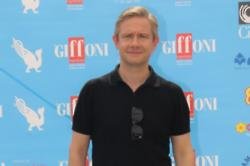 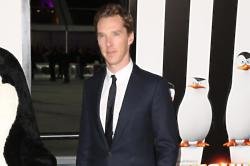