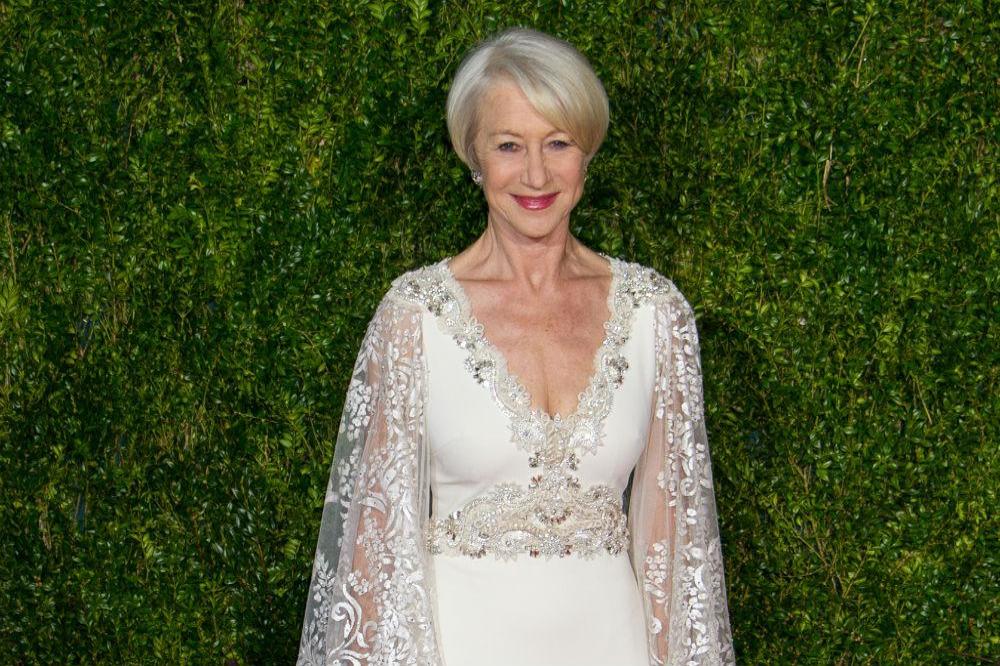 Mirren - who won an Oscar for her portrayal of Britain's Queen Elizabeth in the 2006 hit 'The Queen' - has hit out at examples of older men being cast with younger female love interests.

She said: "It's ridiculous. And 'twas ever thus. We all watched James Bond as he got more and more geriatric, and his girlfriends got younger and younger. It's so annoying."

Meanwhile, Dame Helen also said her sex symbol status is limiting for her as an actress.

She explained: "I don't like the word sexual. There are people who are sexual, and [others] who are less sexual. But there's got to be another word. 'Sexual' is so limiting.

"Being powerful is so much more interesting than being beautiful."

The acclaimed actress claimed she doesn't care about receiving accolades for her work because "there's no winning or losing in art".

She observed: "In our job as actors and actresses, we are first and foremost artists. And artists are not athletes. There's no winning or losing in art, honestly." 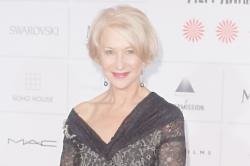