Batman Vs Superman Delayed Until 2016 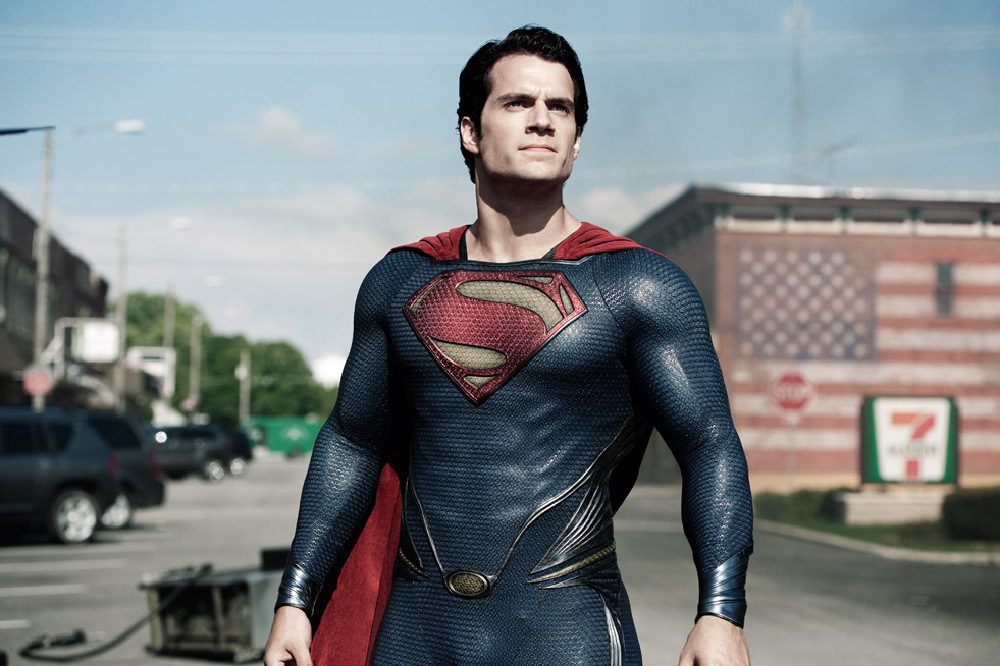 'Batman Vs Superman' has been delayed by 10 months until May, 6, 2016 in order to give filmmakers time to work on the "nature of the story".

The release date for the superhero blockbuster, which will see Henry Cavill reprise his role as Superman alongside Ben Affleck as Batman, has been pushed back by 10 months to allow filmmakers time to work on the "nature of the story".

A Warner Bros. spokesman told Total Film: "We know that there is already great anticipation building for the next superhero film from Zack Snyder, and we are equally eager to see what he has in store for Superman and Batman as they share the big screen for the first time ever."

The untitled 'Man of Steel' sequel, which is being directed by Zack Snyder, was originally slated for a summer 2015 release, but the date now stands at May 6, 2016.

Meanwhile, Jason Momoa is currently in negotiations for an unspecified role, but is believed to be in line to play the villainous Doomsday, who in the 'Superman' comic books 'killed' the heroic protagonist. The devious character is rumoured to be one of the main villains in the new film.

However, the actor may also be lined up to join a superhero team with Superman, Batman and the recently cast Wonder Woman - played by Gal Gadot - and could play the Martian Manhunter, an alien trapped on Earth.