According to Variety, the 'Divergent' actor is being considered for one of the starring roles in the comic book team-up - the villainous Deadshot, a rival of Batman and deadly assassin.

Also recently rumoured to appear in the flick is Jared Leto in the role of Batman's infamous nemesis, The Joker, while 'The Wolf of Wall Street' actress Margot Robbie has been confirmed to play the part of The Joker's accomplice, Harley Quinn.

The 24-year-old beauty reportedly saw off stiff competition from British model Cara Delevingne who had been heavily linked to the sought-after part after she posted a picture of herself on Instagram dressed as the character.

The film - which is also rumoured to star Jesse Eisenberg in the role of Lex Luthor - will be penned by Justin Marks and follows a team of DC comic book villains known as 'The Suicide Squad' as they take on a life threatening mission from the US government, who in return promise them redemption.

The movie is set to hit screens in August 2016. 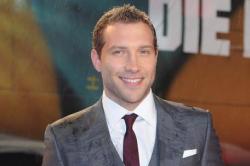 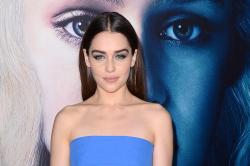 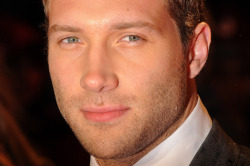