'Guardians of the Galaxy' director James Gunn says Dave Bautista's superhero-like strength was a godsend on set as he was able to diffuse threatening situations. 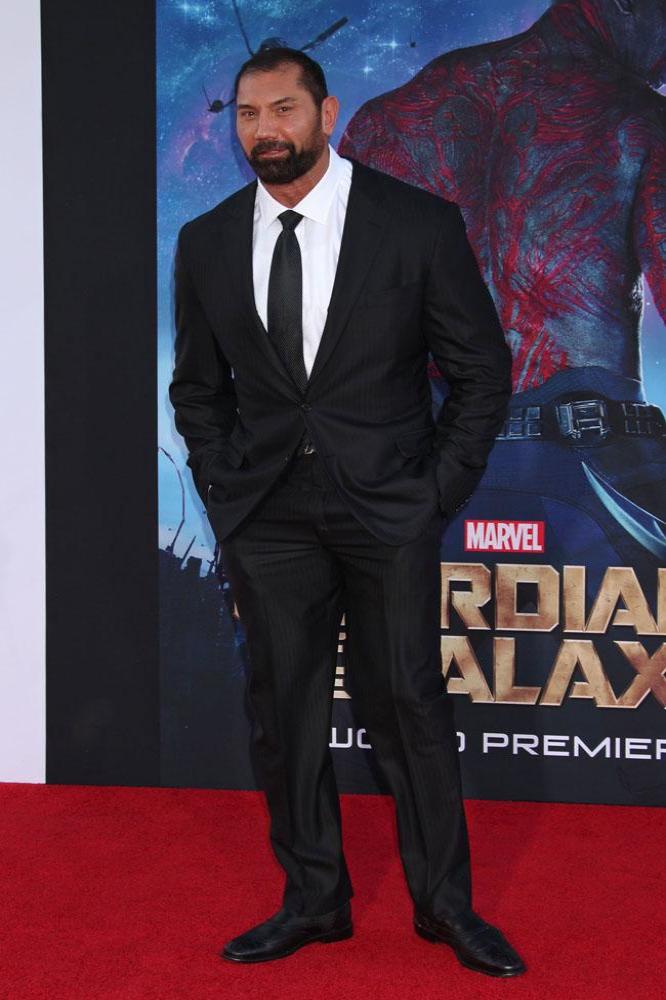 Bautista rose to international fame through the WWE, before making the transition to the world of cinema - and the filmmaker found his actor's unique talents came in handy on one particularly unpleasant occasion.

He explained to BANG Showbiz: "There was a guy who was a crew member who was bothering a group of people. And he came to this party and was offering me drugs, and I don't even drink.

"I was like, 'Get away from me!' and then he grabbed the little person who was a reference for Rocket Racoon on set."

The confrontation continued to escalate until Bautista - who is over six-foot tall and 278lbs - got involved and ended the situation very abruptly. 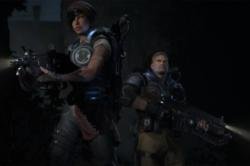 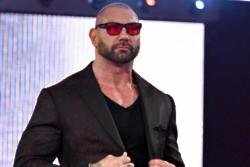