Hollywood director James Gunn has admitted that 'Guardians of the Galaxy 2' will "focus more intensely on some of the characters".

James Gunn has revealed 'Guardians of the Galaxy 2' will "focus more intensely on some of the characters". 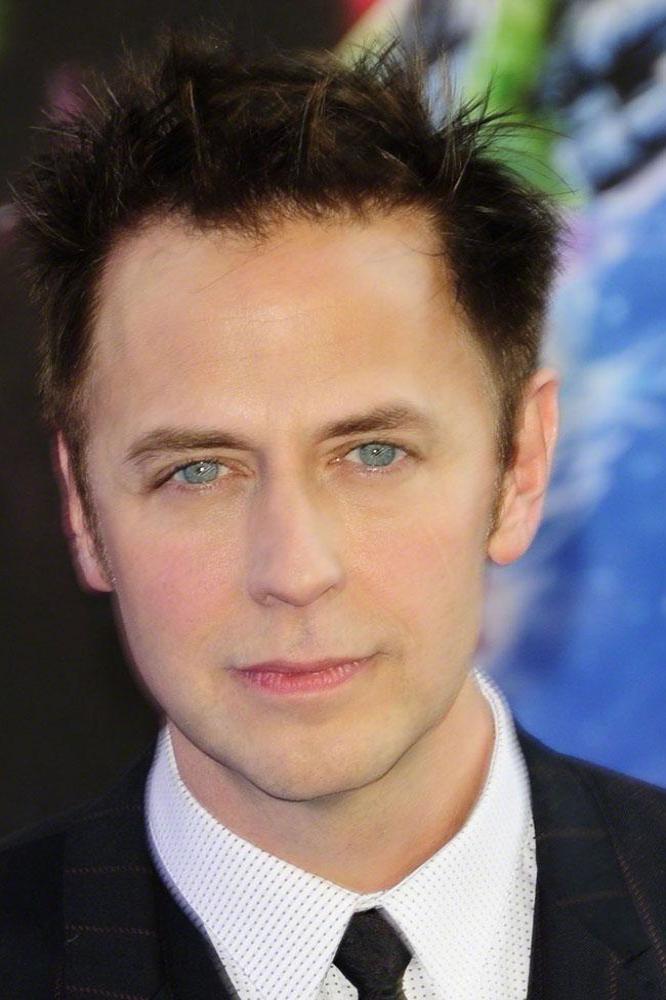 The 44-year-old director - who helmed the first movie in 2014 and has returned for the next instalment - has promised the eagerly-awaited new movie will be even better than the original.

He said: "It's both a bigger movie and a smaller movie because we focus more intensely on some of the characters.

"We get to learn a lot more about fathers in the second movie, and we focus a lot on that."

Asked if fans should expect to see any new characters, he told Collider: "You'll have to wait to see the movie to see who's introduced."

Meanwhile, Chris Pratt claimed recently that starring in 'Jurassic World' was a "breeze" after appearing in 'Guardians of the Galaxy'.

Chris - who appears in the role of Velociraptor expert Owen Grady - said: "To be honest, after Groot and Rocket on 'Guardians Of The Galaxy', a few dinosaurs are a breeze." 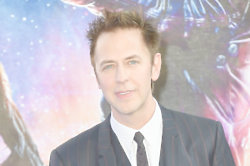