Jamie Dornan's father gives him notes on his acting. 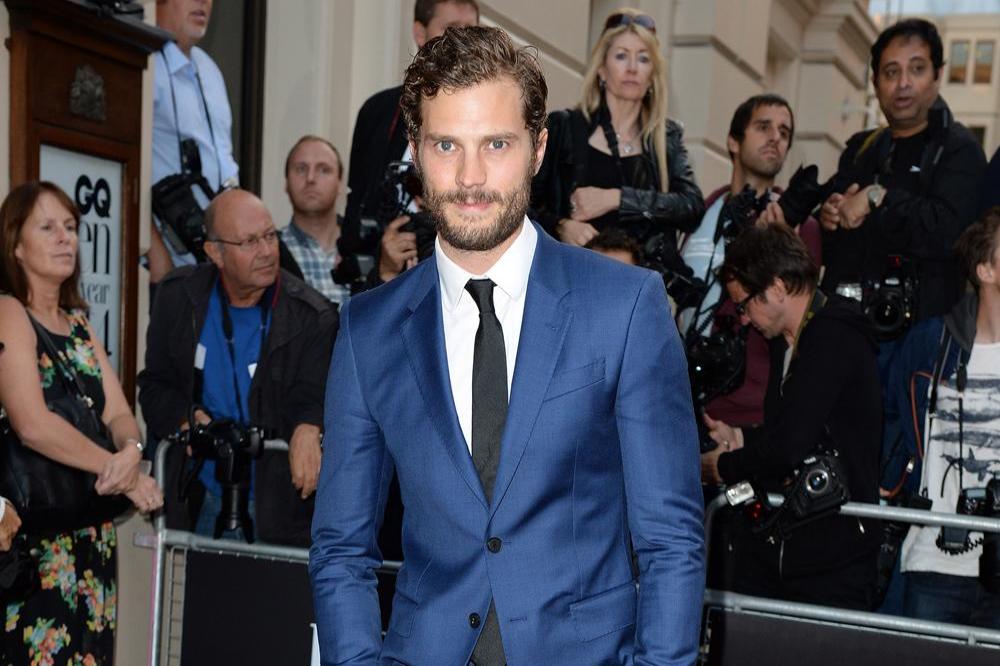 The 'Fifty Shades of Grey' star has revealed his dad Jim - who is an obstetrician and gynaecologist - has always given him acting advice, except for his latest movie 'The 9th Life of Louis Drax' where he plays a neurologist.

He said: "My father, whether I ask for them or not - I never do - he gives me notes for every character I've ever played whether it's in person or email form. He'll say, 'I was thinking ... I have a few things to say.' He hasn't read the scripts by the way!

'But this is the one job that I've ever done where he hasn't given me notes and I'm playing a doctor, which he gave his life to.

"I'm a bit perplexed. I think maybe I've reacted in a certain way to previous advice and he's cottoned on to the fact that maybe I'm not seeking it anymore. He has sweet things to say but I'm always, 'Take it in, leave it be.'"

And the 34-year-old actor also revealed he was sold on starring in 'The 9th Life of Louis Drax' after reading Max Minghella's "unique" script.

He told Collider.com: "Max has got such a unique tone. Not unique in a way that's too obscure - the movie's not like that at all - but it's going to be great for a massive audience, I feel.

"But he just has a lovely sense that comes through with his writing. His writing's got a warmth to it that I was immediately into. And I also found with the script, there's a lot of twists and turns in this film, like a lot of things you don't see coming."