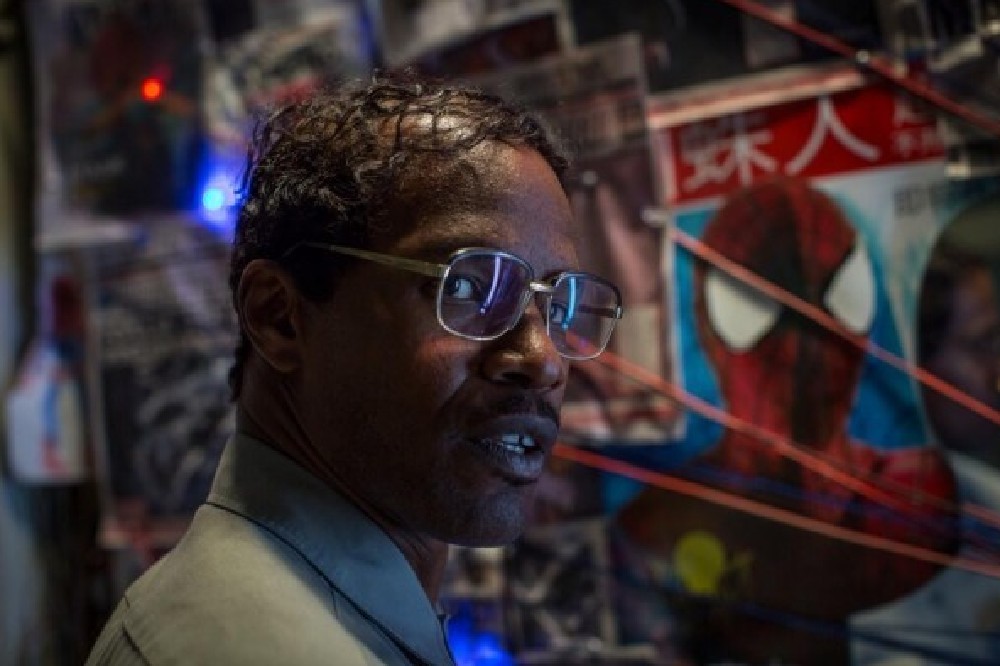 The first images of Jamie Foxx and Dane DeHaan from The Amazing Spider Man 2 have been released.

Filming is well underway on the superhero sequel and Marc Webb returns to the director's chair for this second film.

Foxx and DeHaan are two of the new characters to watch out for this time around as they take on the role of Electro and Harry Osborn.

The images appeared on the Twitter pages of both Webb and DeHaan as they continue to tease fans throughout the filming process. 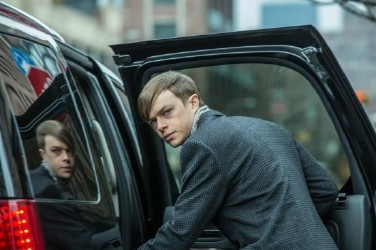 Andrew Garfield is set to reprise the role of Peter Parker in the movie while Emma Stone and Sally Field are also back.

Foxx and DeHaan are not the only new faces to watch out for as Shailene Woodley, Paul Giamatti and Colm Feore are also set to star. 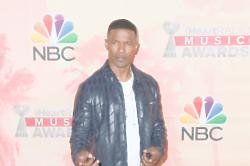 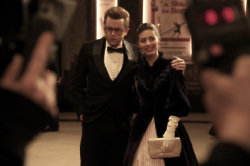