Hollywood duo Jared Leto and Chris Evans are in talks to star in 'The Girl on the Train'.

Jared Leto and Chris Evans are in talks to join 'The Girl on the Train'. 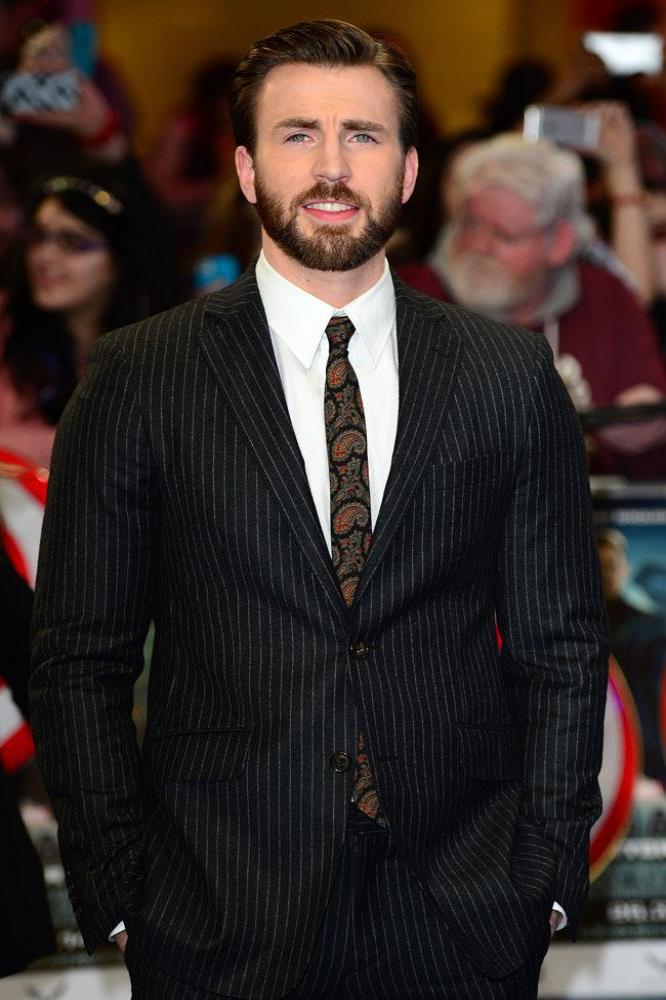 The Hollywood duo are both wanted to appear opposite Emily Blunt, Rebecca Ferguson and Haley Bennett in DreamWorks' adaptation of the Paula Hawkins best-seller, according to The Hollywood Reporter.

The story focuses on a jobless alcoholic who spends her daily train ride dreaming about an apparently perfect couple who live in a house she looks at from her carriage.

But after returning home following a heavy bout of drinking covered in blood and unable to remember much, the central character - played by Emily Blunt - realises she may have witnessed or been involved in a serious crime.

Chris Evans - who's best known for his starring role in the 'Captain America' franchise - is wanted to play the ex-husband, while Jared Leto is being eyed for the role of a neighbour.

Meanwhile, Chris admitted recently that he's eager to continue in the role of Captain America, having developed such a good relationship with Marvel Studios.

Chris said: "Listen, if Marvel wants me they got me. I've never had such a relationship where you have such - I mean look at my resume, I'm used to being on set being like, 'Ah is this movie gonna be terrible?'

"Marvel just can't stop making great movies, they do it in their sleep. It's wonderful directors and producers and actors and scripts, and it's like a playground as an actor."