Jason Momoa is in talks to star in the remake of 'The Magnificent Seven'. 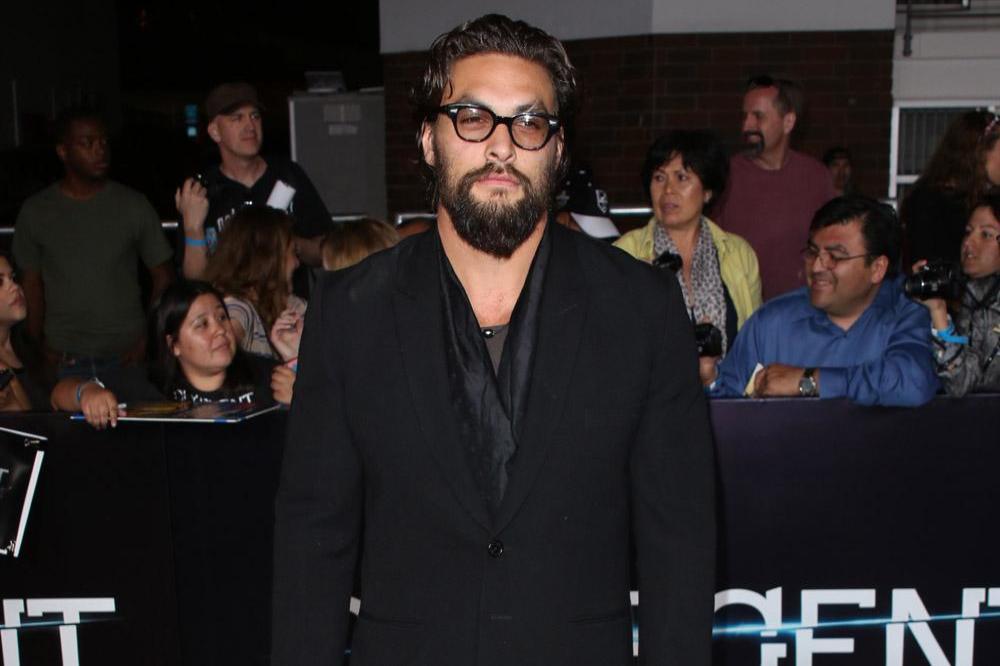 Momoa - who is also due to play Aquaman in 'Justice League' - could play one of the six gunslingers who agree to help a town in the Western reboot, alongside Chris Pratt, Denzel Washington and Ethan Hawke.

Directed by Antoine Fuqua, 'The Magnificent Seven' - due for release in 2017 - will remake the 1960 film directed by John Sturges, that itself was inspired by Akira Kurosawa's 1954 classic 'Seven Samurai'.

John's version starred Yul Brynner, Steve McQueen, Charles Bronson, James Coburn and Robert Vaughn as a group of disparate gunmen who come together to protect a Mexican village from bandits led by Eli Wallach, and led to a number of sequels as well as a television series.

Meanwhile, Chris has said he thinks it is natural these days for studios to revisit old movies or base films on things that are already well known.

The 'Guardians of the Galaxy' star previously said: "In this day and age, you need a title to reach out to an audience.

"Executives and studios want to cover their butts if it doesn't work and be able to say, 'It was a famous board game, of course I thought it was going to work.'

"In fact, the 'Magnificent Seven' was a remake of 'Seven Samurai'." 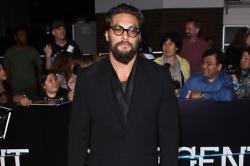 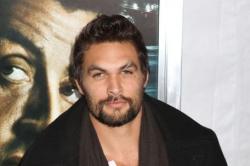 Jason Momoa 'I'm Not in the Man of Steel Sequel'