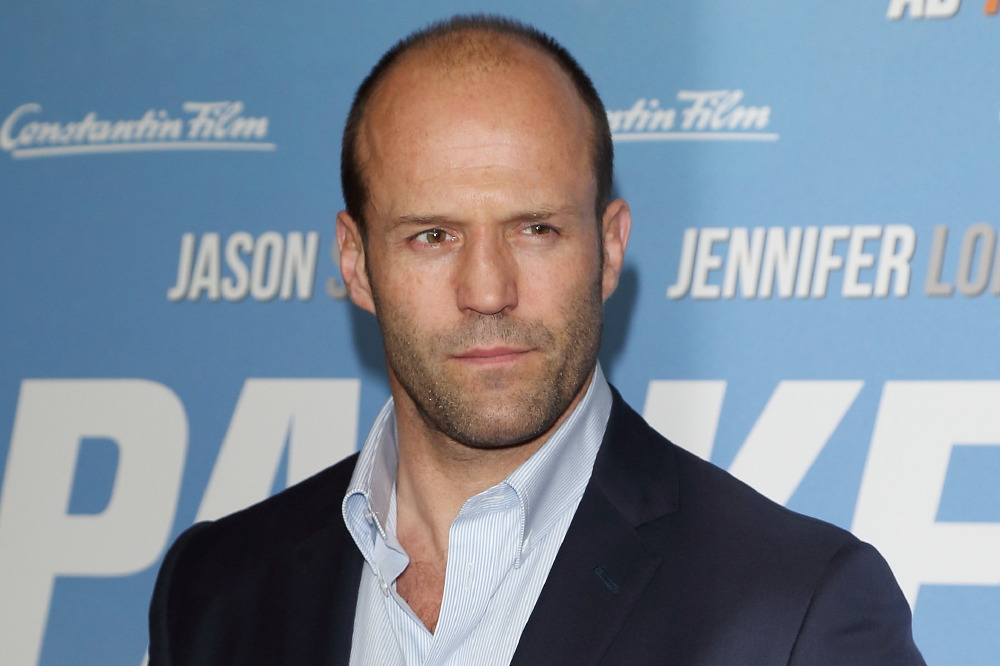 Wan has taken over the director's chair of the popular franchise for the first time, but was faced with huge pressure during the shoot.

During filming Paul Walker passed away and the shoot was halted as cast and crew grieved for their co-star. Wan and co battled to get the production back on track and try to complete the movie without Walker.

And Statham, who is one of the new faces on the cast list, is impressed with the way the director coped with everything that was thrown at him.

Speaking to Collider, the actor said: "Yeah, he's amazing. He's one enthusiastic individual. He showed no wavering and even when it was at its darkest... obviously he had his moments where he was like 'Jesus, I don't know how I'm gonna get this together.'

"I can't imagine the pressure, the pressure of just on the back of a movie that took $800 million. You know, you better make sure you do a good job here. And people are saying that, but with a smile on their face. There is an undeniable pressure, but you look at his movies, and you see his attitude.

"He shows zero - it's like water off a duck's back, because he knows he's good at what he does. He knows what works, he's so clear with what does and doesn't work, it's like 'no, no, no, no, trust me, this is what I want'. And you know it shows in his moviemaking.

"So the pressure he was under is huge, and then it became just like being buried by Mt. Everest with the demise of Paul [Walker], and the difficulties of how you're gonna manage to pull this out of the mud and try and do something so respectful and in a way to honour the guy. And apparently people are just saying he's done an amazing job at handling something so delicate."

Statham is set to take on the role of Deckard Shaw in Fast & Furious 7, Owen Shaw's older brother who is out for revenge. Nathalie Emmanuel and Kurt Russell are two of the other big additions to the cast list.

2015 is going to be a busy year for Statham, who we have already seen in Wildcard, as he is set to team up with director Paul Feig for comedy Spy. The movie will also see him star alongside Melissa McCarthy, Jude Law, and Rose Byrne.

He has also completed work on Mechanic: Resurrection, which sees him reprise the role of Arthur Bishop. 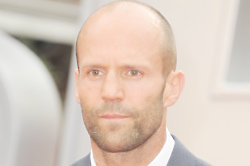 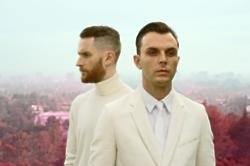 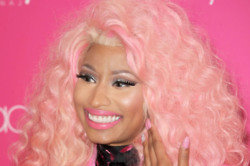