Javier Bardem to Star in Pirates of the Caribbean? 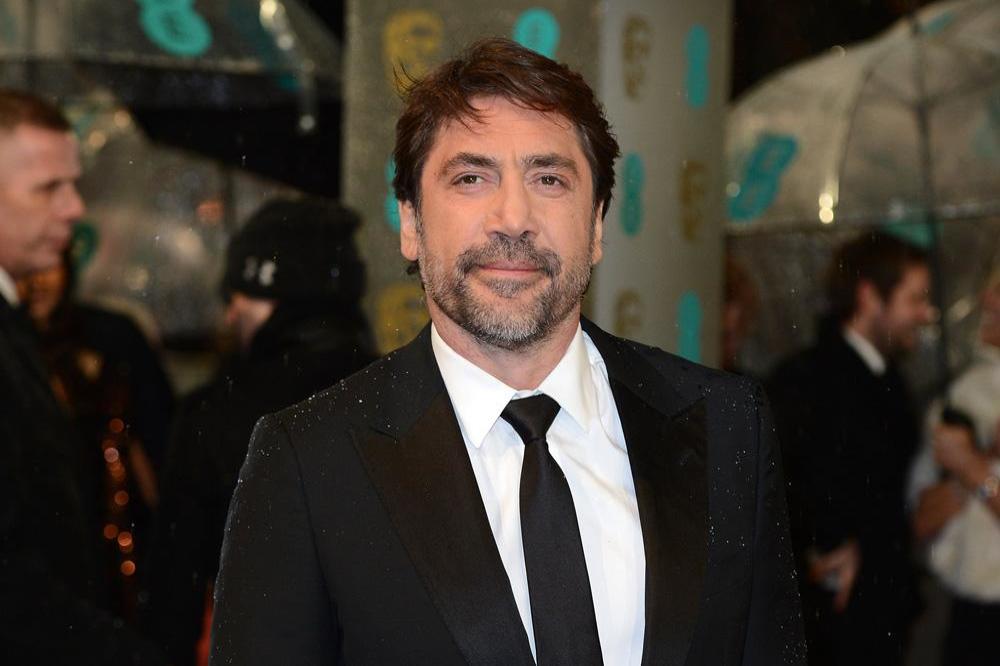 Javier Bardem is reportedly in talks with film executives to play a new villain in the upcoming film, 'Pirates of the Caribbean: Dead Men Tells No Tales'.

Bardem is reportedly in talks with producers to play the new bad guy in the Disney film series, which has also starred Johnny Depp, Orlando Bloom and Keira Knightley.

According to The Hollywood Reporter, Javier is keen on playing a ghostly pirate, who is looking to exact revenge on Jack Sparrow (Depp) who is responsible for the death of the ghost's brother.

However, it is thought that the actor is only in the early stages of discussing the as-yet-unnamed role with the executives, which is due to start filming in Australia.

The script has been worked on by 'Catch Me If You Can' writer Jeff Nathanson and Terry Rossio who has worked on all the 'Pirates of the Caribbean' film.

Joachim Ronning and Espen Sandberg - who worked together on the Academy Award nominated film 'Kon-Tiki' - are in charge of directing the movie, which be available in cinemas from July 7, 2017. 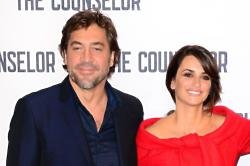 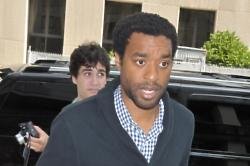 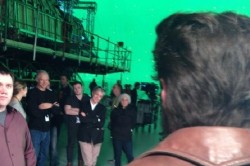 Hugh Jackman Signs on As Blackbeard in Pan