Jeff Goldblum is "open" to starring in 'Jurassic World 2'. 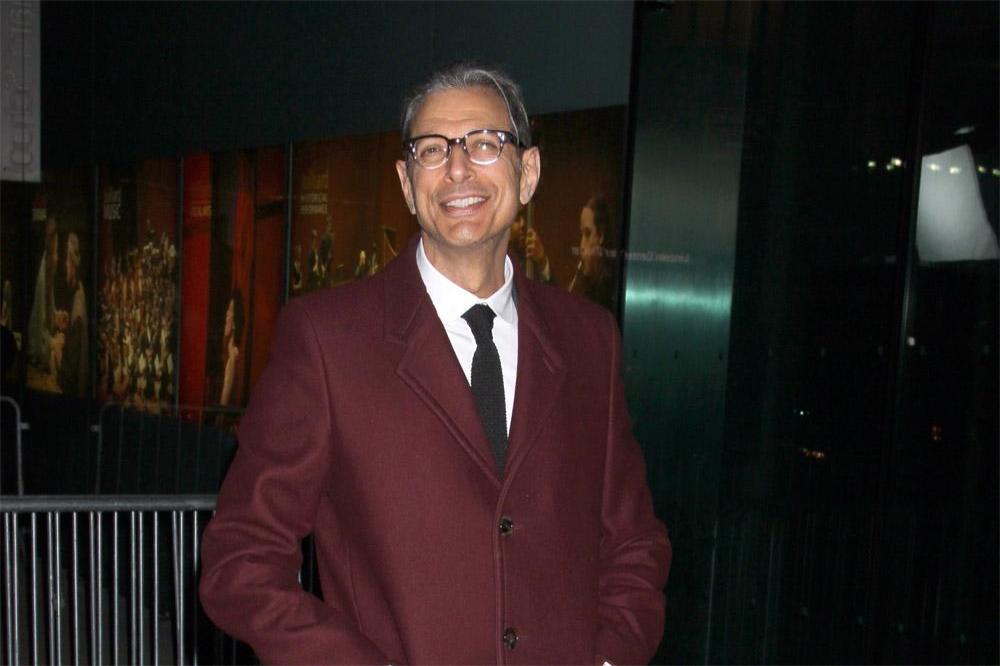 Goldblum played the part of mathematician Dr. Ian Malcolm in 1993's 'Jurassic Park' and 1997's 'Jurassic Park: The Lost World', and he has dropped the biggest hint yet that he is keen to reprise the role for an upcoming motion picture in the dinosaur film franchise.

He said: "I'm nothing if not open. I'm like an open-faced sandwich. My door is not always open - I took the door off. I removed the hinges from the door. I'm too open. I'm like a chicken piccata."

However, Goldblum insists if he doesn't ever star in another 'Jurassic Park' movie again then he will still feel "well satisfied" that he has made his mark on the movie series, which has spawned two further sequels, 'Jurassic Park III' in 2001 and 'Jurassic World' in 2015.

He added to Consequence of Sound: "The two ['Jurassic Park'] movies I did with them were plenty. If I never did anything more, I'd certainly be well satisfied."

The actor's comments come after Juan Antonio Bayona - who helmed tsunami drama film 'Impossible' - was announced as the director for the upcoming sequel to 'Jurassic World'.