Jennifer Aniston is still desperate to be nominated for an Oscar and is considering self-funding a film to win over her critics.

Jennifer Aniston is still desperate to be nominated for an Oscar. 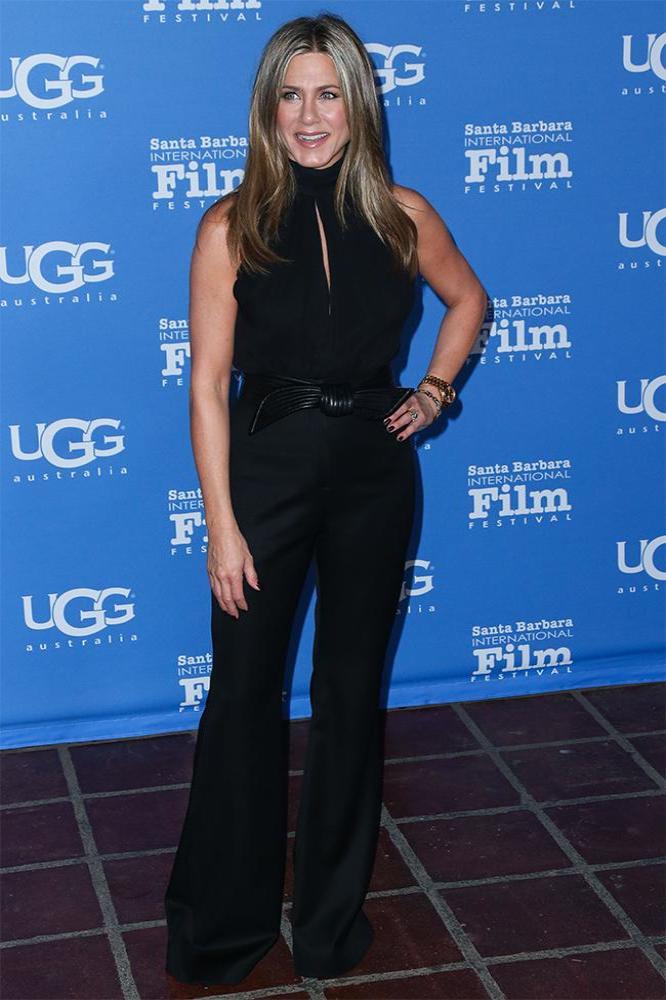 The 45-year-old actress, who won a Golden Globe nomination for her role in 'Cake' earlier this year, is reportedly looking for another edgy role in a bid to secure her place at all of the prestigious awards ceremonies next year.

A source close to the former 'Friends' star said: "Jen narrowly missed out on an Oscar nomination for 'Cake,' so she's desperate to land the lead in another drama. She wants to be on that podium next awards season, but with no offers coming in, she's starting to fear it may not happen."

Since starring in 'Cake,' Jennifer has only made one other movie, 'Horrible Bosses 2,' and has just one new movie in pre-production, 'Mean Moms'.

But the actress is said to be seriously thinking about funding her own project in a bid to help her win over critics and audiences.

The insider told US OK! magazine: "She knows that there are edgy roles out there, and she'd be willing to find an indie film in order to get one. But at the same time, Jen would much rather be approached to star in someone else's project. She doesn't want anyone thinking that she's buying her success."