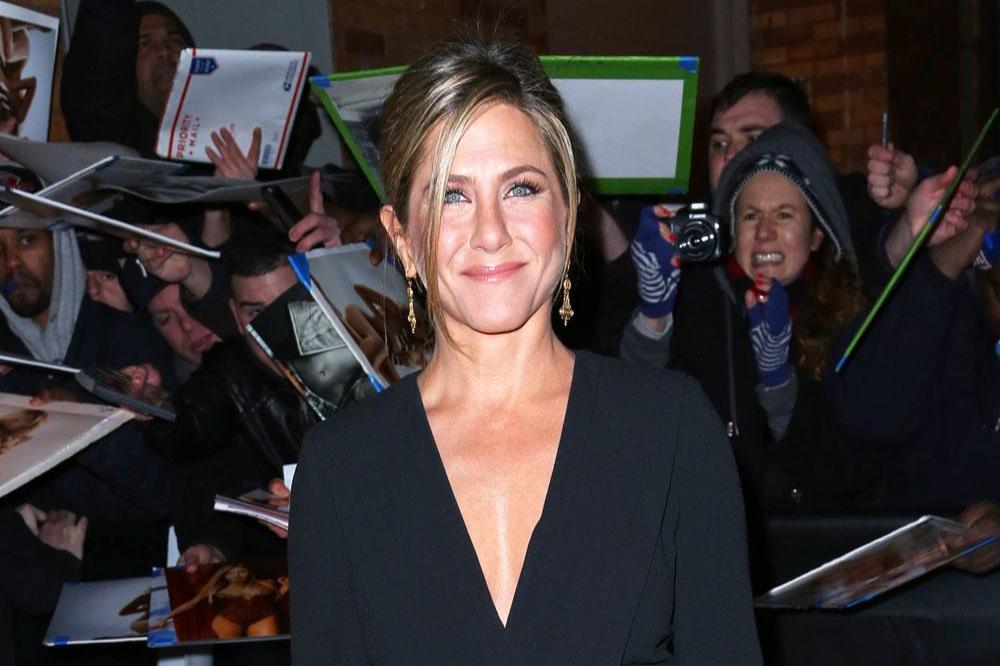 Jennifer Aniston has revealed that she nearly missed out on her role in 'Cake' because another actress was initially lined up for the part.

Aniston - who plays Claire Simmons in the drama - has revealed that another actress was initially lined up for the part.

She said: "I was just ready to do it and this came along, and it wasn't available so I had to wait and wait, and just beg to get in that room."

When asked why it wasn't available, she added: "It means it was offered to another actress at that time ... It just didn't work out [for her] and so luckily for me, I got to throw my hat into the ring."

The star - who is well known for her parts in comedies including 'Horrible Bosses' and TV sitcom, 'Friends', where she played Rachel Green' - also admitted that she saw the opportunity to star in 'Cake' as a "challenge".

Speaking on The Daily Show with Jon Stewart, she said: "I wanted to challenge myself, I really did. I wanted to do it and I was tired of ... I love comedies. We all love comedies, we like to laugh, we want to escape, but I also know there's so much in all of us actors, I'm sure, that we want to explore."

Meanwhile, Jennifer previously admitted that she had to reduce her exercise levels ahead of filming so that she could put on the weight required for the part.

She shared: "I basically just didn't work out for two-and-a-half months.

"I stopped working out and I stopped being as careful about my diet as I normally am. I was still healthy, but I'd allow more."