Jennifer Aniston and Jason Bateman are to star in 'Office Christmas Party'. 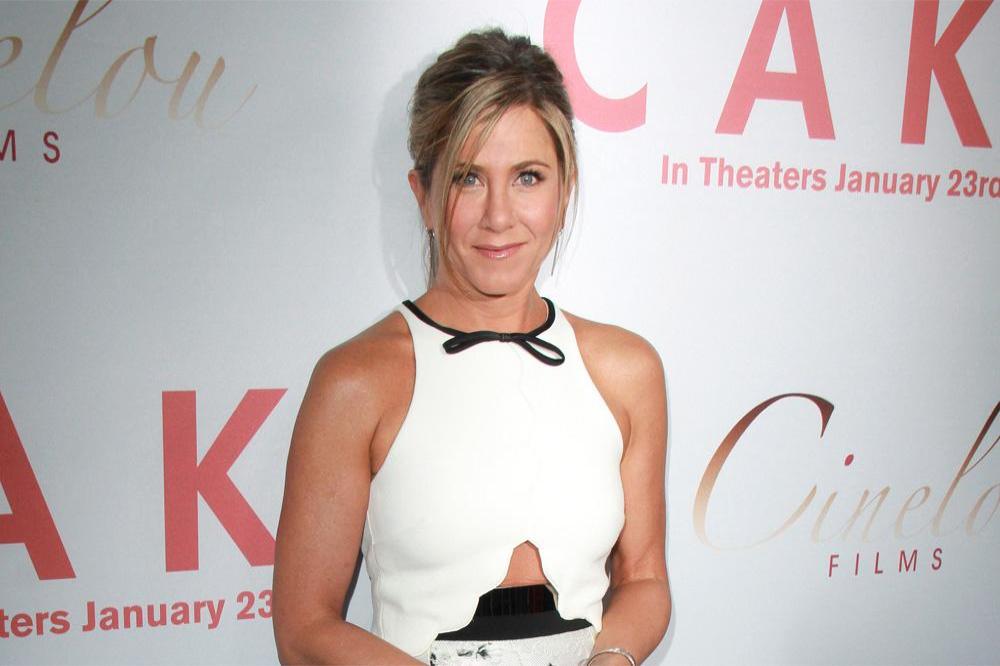 The two actors have signed up to appear in the upcoming comedy movie which will be set around the annual alcohol-fuelled festivities of a business' Yuletide bash.

The pair will be joined on the project by T.J. Miller and Kate McKinnon, while 'Blades of Glory' directors Josh Gordon and Will Speck will helm the film.

The duo previously worked with Aniston and Bateman on 2010's 'The Switch'.

Details on the storyline are so far sparse but 'Bad Teacher' writers Lee Eisenberg and Gene Stupnitsky and TV writer Laura Solon will be responsible for creating the jokes.

Shooting is due to start shooting this spring with a release date set for December 9.

Aniston, 47, will next be seen in Garry Marshall's new romantic comedy 'Mother's Day' in which she stars with Julia Roberts, Kate Hudson and Jason Sudeikis.

The former 'Friends' star also recently signed up to appear in sports drama 'The Fixer', in which she will play real life beauty pageant queen-turned-sports manager Denise White in the biopic. 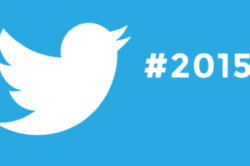