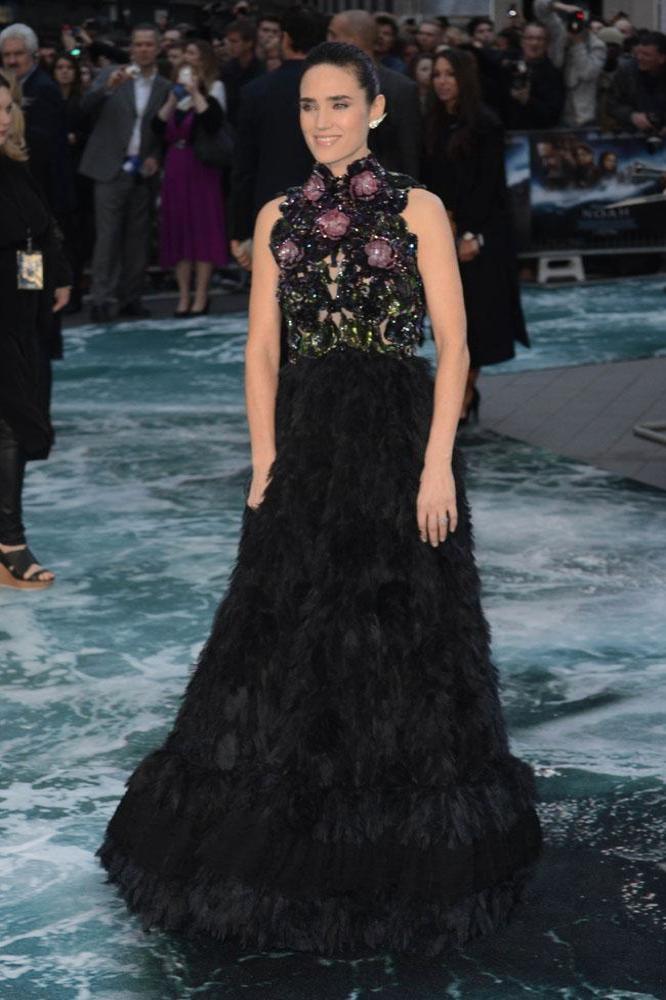 Jennifer Connelly says her character Naameh - Noah's wife - shows "extraordinary strength"  in the film despite the bible not revealing much about her.

Connelly claims her character Naameh is seen from a different perspective in the film - which sees Noah build an ark for his wife and the world's animals after God destroys the earth with a flood - as the bible does not reveal much about her.

Jennifer, 43, told Vogue.com: "If you read Genesis, she doesn't even have a name.

"But, in the context of the story, I do think that she has extraordinary strength. She's physically capable, she's industrious, I think that she changes the outcome of the story. I think she's enterprising, she has great reserves of strength - and that the source of that strength, really, is love.

"I think that's what really makes her powerful: that she embodies a very profound love."

Jennifer also insists Naameh's dependence on her husband Noah, who is played by Russell Crowe, should not be seen as a weakness.

She added: "I don't think that there's anything wrong with being supportive, and devoted, and having faith. I mean, it's a very particular circumstance - the creator has been communicating with Noah - so one understands her faith and following him." 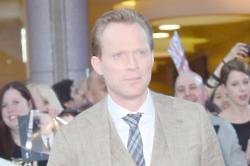 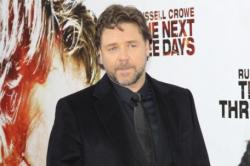