Jennifer Saunders was implored by Joanna Lumley to make the 'Absolutely Fabulous' movie before they both die. 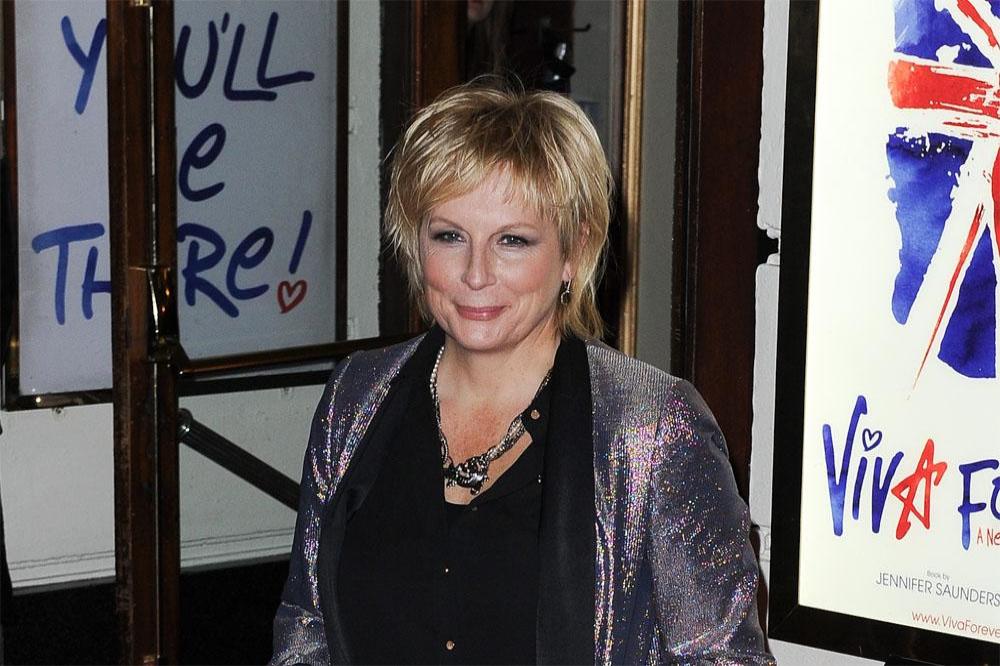 Saunders has confirmed that the eagerly-awaited movie will begin filming in London and the south of France later this year, but admitted she's been put off making the movie because of nerves.

She said: "I think [nerves are] why I didn't do it for a while. I thought, wouldn't it be awful if it was awful but now we're all so old, Joanna [Lumley] said to me 'do it before we die!' We're all on the brink."

Jennifer also revealed that most of the TV show's original cast, including Joanna, will return for the movie.

She told ITV's 'Loose Women': "There is a plot and that's the miracle! It involves all the main characters and virtually everyone that's ever been in the series, all those characters and we're in London and sometimes we might go to the South of France, I'm hoping.

"I'm waiting for the budget! It could be anywhere - if it's a big budget it will be the Bahamas!"

Jennifer revealed filming for the movie is set to begin in the autumn. 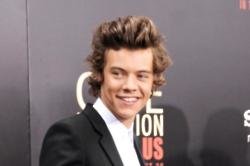 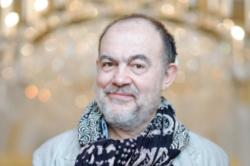 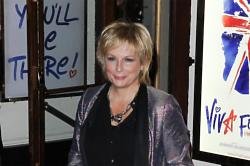