Jessica Alba has described returning to the Sin City set as a 'dream' because the sequel was so long coming.

The actress is set to reprise the role of Nancy Callahan in Sin City: A Dame To Die For - which sees Robert Rodriguez and Frank Miller in the director's chair.

Speaking to Collider the actress said: "I think... every six months to a year it was like, 'We're going to do it, when's the next one coming?'

"When we actually got the start date and I was there on the set it was like a dream.

"The first was like 'open the doors' and this has been, certainly as an artist, the best experience."

Alba is not the only familiar face returning as Bruce Willis, Mickey Rourke and Rosario Dawson are also back while Joseph Gordon Levitt and Josh Brolin are some of the new faces to watch out for.

Filming is already underway on the film and it is expected to hit the big screen at the end of the year.

tagged in Jessica Alba Sin City Sin City: A Dame to Kill For 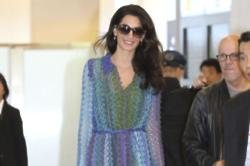 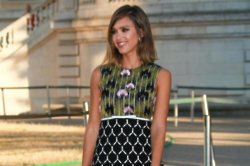 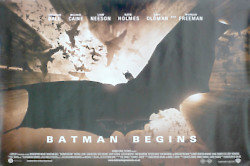