John Krasinski "steals" good ideas from the directors he works with. 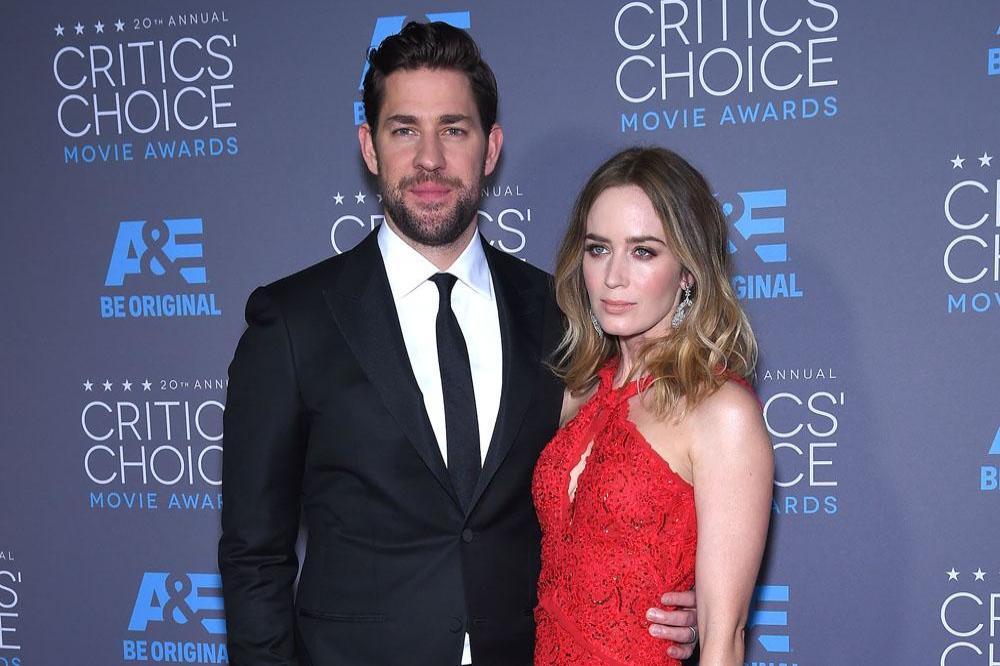 The 36-year-old actor feels his acting ability gets better after each movie he does because he learns from every person he works with.

He said: "The name of the game is steal everything from people that are really good that you work with. One of the best parts about being an actor is that you get to work with all these great directors and watch them work, and for me I definitely take a little bit of every director with me, I try to learn as much as I can from each and every director.

"So for instance, I remember George Clooney saying, 'You can make a bad movie out of a good script but you can never make a good movie out of a bad script,' so material is king, so I knew that going in I had a great script. I remember he also said, 'The best idea has to end up on screen,' no matter whether it's the guy shutting down the studio at night saying he has an idea of what you can do better, you take everybody's idea and you push them up; it's a collaboration and a team sport. So little things like that along the way I definitely used from everybody."

And John - who is married to actress Emily Blunt - is keen to do more directing himself.

He told Collider.com: "I don't know if I wanna direct one of the biggest movies ever made. There's so much pressure on that. But I'd definitely direct a studio film next. I'm glad I have a couple of movies down, but someone said yesterday they're hiring people who do these indie movies to do the bigger movies now, and to me it's all about story.

"I don't care how much the budget is, I care about how well-written and well thought out the characters are and the story. So I would love to take on a bigger budget movie and try to apply the specificity that I did on this to a bigger movie, that's the challenge." 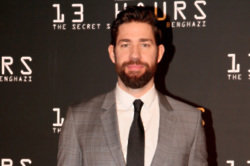 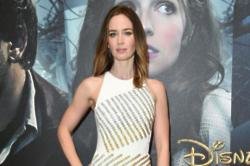 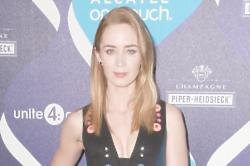