Johnny Depp Leaves Pirates of the Caribbean Set for Surgery

Johnny Depp has flown back to the US after injuring his hand during filming for 'Pirates of the Caribbean'. 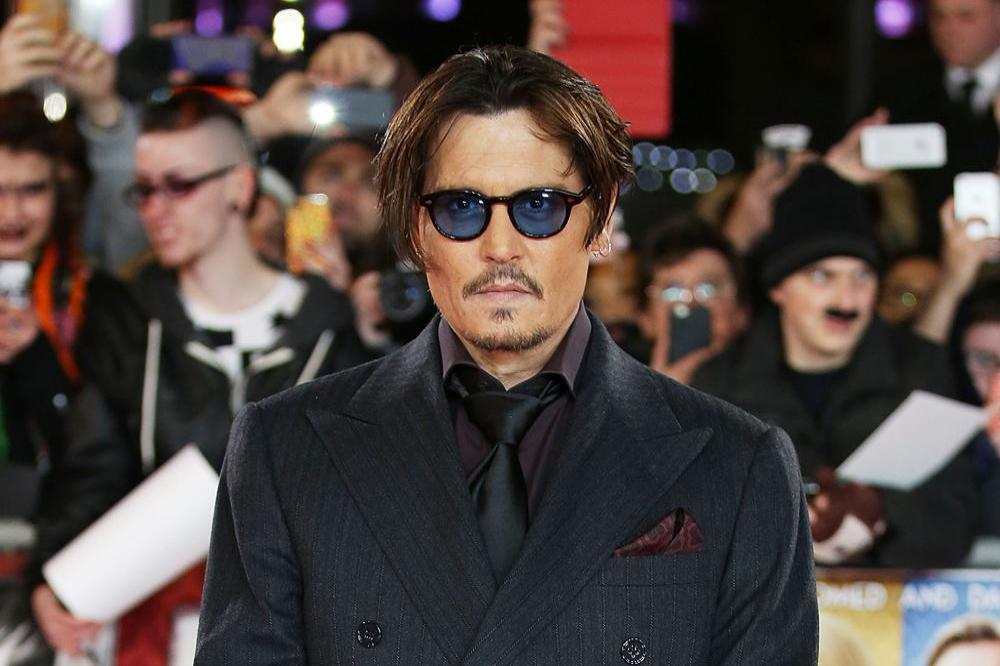 Depp, who plays Captain Jack Sparrow in the popular franchise, has been in Australia filming the eagerly-awaited new movie, but has decided to head back home because he needs to undergo surgery.

The injury did not occur while Depp was on set and Queensland police and ambulance services have confirmed they were not called to any incident.

A spokesperson told Daily Mail Australia: "We did not have to make any response on the Gold Coast involving him.

"He may have taken himself by private means to hospital but we did not transport him or treat him for any injuries."

Although the injury means Depp will be absent from the set for around two weeks, it will only minimally affect production as other scenes are filmed.

What's more, a spokesperson has confirmed the film's release date will still be July 2017.

Since arriving in Australia for the new movie, Depp has been spotted at a number of events, including the Marilyn Manson show in Brisbane late last month, where he took to the stage to perform alongside the rocker.