Jonah Hill proud to be bad at being famous

Jonah Hill is "proud" to be bad at being famous because you have to be "fake and full of s**t". 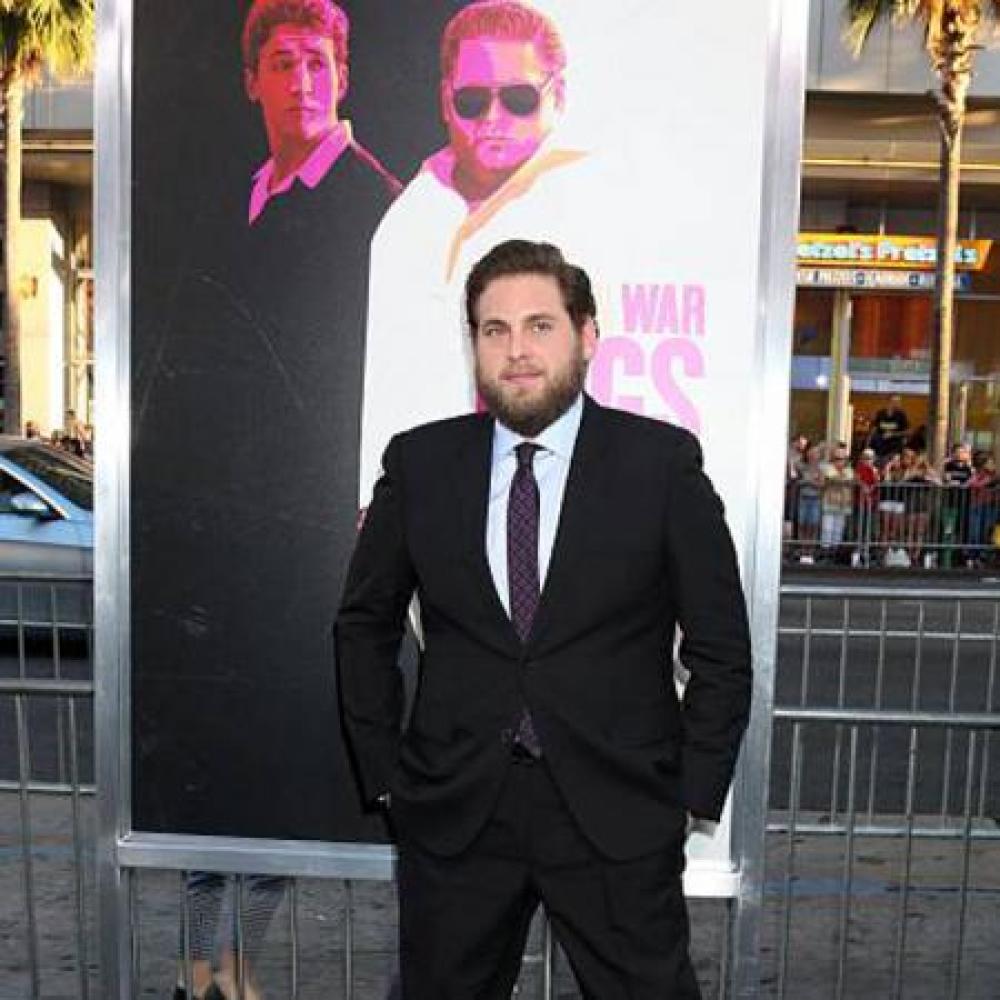 The 32-year-old actor-and-screenwriter takes a huge amount of pride in not playing the fame game because of what he'd have to sacrifice to be a part of the A-list celebrity scene.

Speaking to ShortList magazine, the 'Wolf of Wall Street Star' said: "I'm just not good at being famous. I'm proudly not good at it.

"Because to be good at being famous you have to be fake and full of s**t. I don't know if I want to be better at that."

Jonah admits he can come across as a little prickly at times, and this results in some unflattering comments about him on the Internet, but he insists this is just to do with his natural "resting" face.

Jonah can currently be seen in the comedy-drama 'War Dogs' alongside Miles Teller as Miami stoners Efraim Diveroli and David Packouz who, during the Iraq War, exploit a little-known government initiative that allowed small businesses to bid on US military contracts.

They then unexpectedly land a $300 million contract to supply weapons to the America-allied Afghan armed forces with weapons and find themselves drawn into a world filled with shady and corrupt characters.

The movie is based on a true story and has been adapted from Guy Lawson's Rolling Stone article and subsequent book 'Arms and the Dudes'.

Jonah believes the film is an antidote to the continuous slew of superhero movies that currently dominate multiplexes across the world.

He said: "This is a commercial summer movie that doesn't have a superhero flying around in it. That is really special.

"We're literally a year away from the multiplex not having a single option that isn't a superhero movie or a sequel or a reboot. Which is kind of depressing, but it also happens every 20 years, and the best new filmmakers are bred from that cycle.

"The gritty 70s films were the result of popular, cheesy 60s movies. In the 90s you had Schwazenegger blockbusters, which led to Tarantino and Paul Thomas Anderson.

"So I'm hoping to make movies that break through because they're honest, emotional and just ... good." 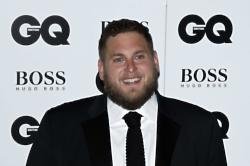 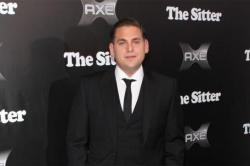 Jonah Hill to Star in Arms And the Dudes? 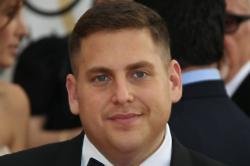