Julia Roberts smiled so much her face "hurt" after she walked her first ever red carpet at the Cannes Film Festival. 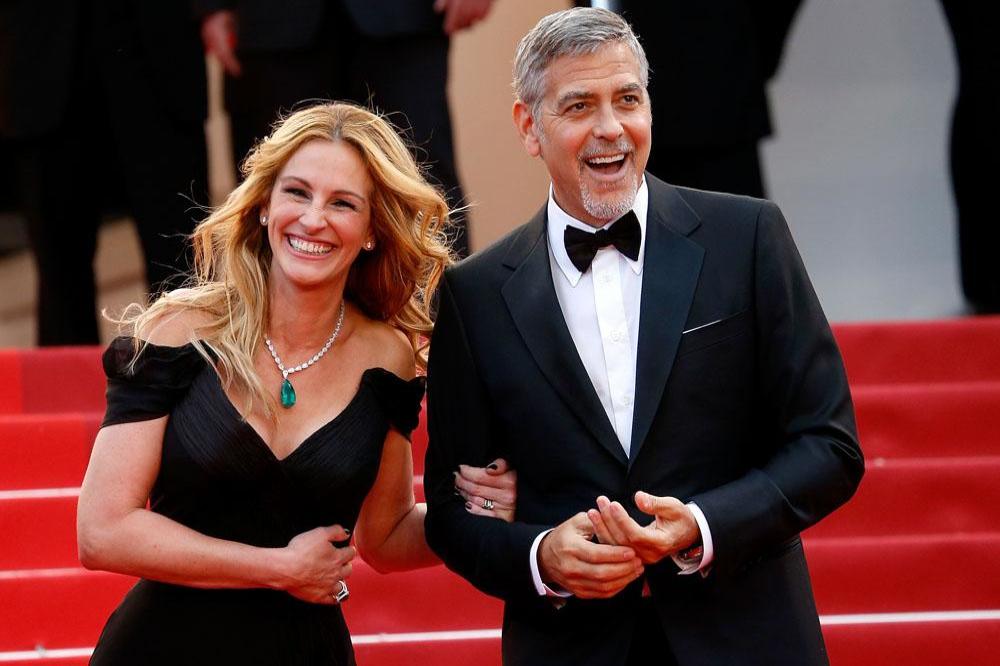 The 'Pretty Woman' star had never attended the prestigious annual event - which takes place every year in the South of France - but fulfilled a "young girl's dream" on the weekend when she attended the premiere of her new movie 'Money Monster' with co-stars George Clooney and Jack O'Connell.

Speaking about the experience, she said: "It was everything and more of a young girl's dream of what it would be like. My cheeks hurt by the end of the night I had been smiling so much!"

And asked why she and Clooney, 55, erupted into a fit of giggles on the red carpet, Roberts, 48, told 'Good Morning Britain': "You know what, we, I think, are very good about understanding at every given moment our good fortune. Doing something we love and surrounded by new friends, and look where we are!"

Roberts plays a journalist in the Wall Street drama directed by Jodie Foster and was delighted to spend time at a real news station in Manhattan as part of her research.

She said: "Yes I got to spend a lot of really interesting time at the television station in Manhattan where we filmed my part of the movie. It was very fascinating. My god, the pressure!"

British actor O'Connell - whose other credits include 2014's 'Unbroken' directed by Angelina Jolie - plays Kyle Budwell, who is a down-on-his-luck investor left penniless after he puts all of his money on a tip Clooney's Lee Gates gives on his TV show Media Monster. 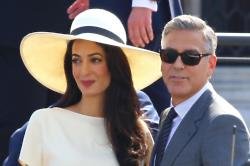 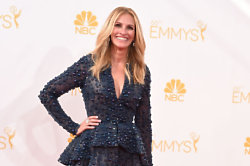 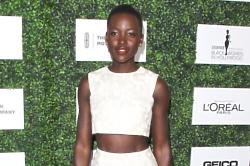