Julia Roberts showed Lupita Nyong'o pictures of her family the first time they met and the '12 Years a Slave' star took it as a sign they would get on well. 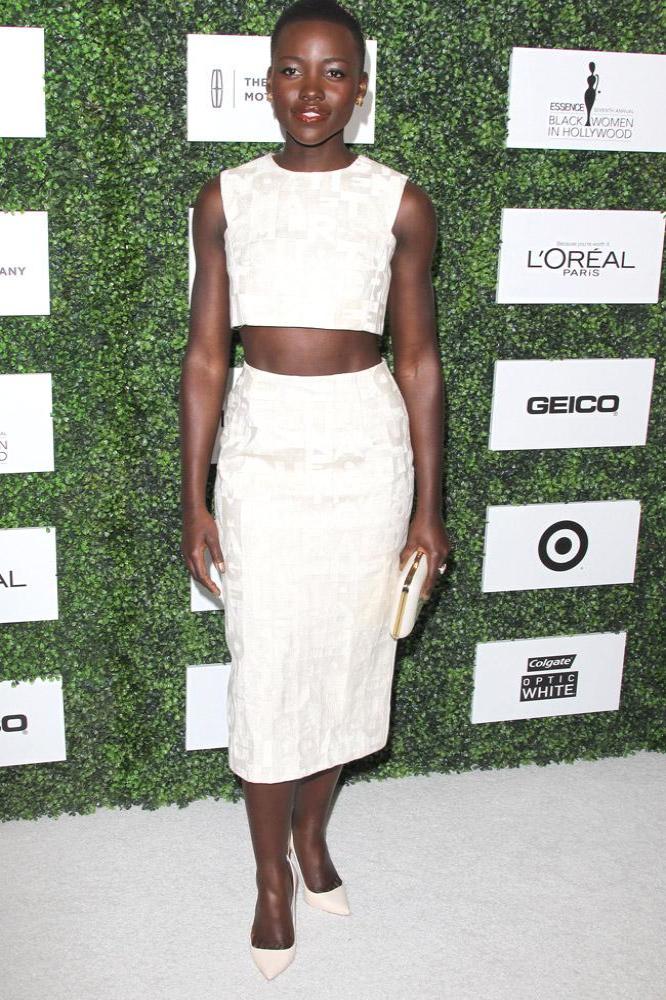 The '12 Years a Slave' star instantly clicked with the 46-year-old beauty as soon as she was introduced to her, so much so the 'August: Osage County' actress started showing her personal photographs of her husband Danny Moder and their kids Hazel and Phinnaeus, nine, and seven-year-old Henry.

She said: "The first time I met her she took out her phone and showed me photos of her family.

"To me, that's the modern day symbol of peace and goodwill."

The 31-year-old actress has rubbed shoulders with Julia, Penelope Cruz and Kate Winslet since joining the stars as Lancome's latest ambassador, and she admitted she finds Julia particularly pleasing.

She added: "I genuinely respect and admire all of them, so I know I'm in very good company.

"I've met Julia a number of times and she is just as warm and personable as she appears."

Lupita won an Academy Award for Best Supporting Actress for her role in '12 Years a Slave', but she insists her rise to fame hasn't affected her life too much.

Asked how it has changed her life, she told Britain's HELLO! magazine: "I have a very heavy award. But you know, besides becoming more visible, I can't really tell you how it affects my life directly because I'm not the one in conversation about it.

"To me, it's a reminder that things that seem impossible can be possible." 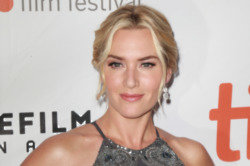