Juliette Binoche is in talks to star in 'Godzilla'.

The French actress has entered negotiations to join Elizabeth Olsen and Aaron Taylor-Johnson in the big budget monster movie reboot, which will be spearheaded by Gareth Edwards and scripted by Frank Darabont.

No details about Juliette's character are yet known, Variety reports, and the plot is being kept under wraps for the moment. Bryan Cranston is also said to be mulling over a role in the Legendary Pictures film.

The famous screen reptile - who was created by nuclear radiation - originated in Japanese cinema in the 1950s and has featured in several movies, most recently in the 1998 Matthew Broderick-starring film.

Elizabeth confirmed her role in the film last month and hinted it would be going back to its dark origins.

She said: "It's definitely going to be different. It's not light-hearted fare. It's going back to its roots and its core - the reason why the Japanese made it."

Juliette was last seen alongside Robert Pattinson in David Cronenberg's 'Cosmopolis' and has received rave reviews for 'Camille Claudel, 1915', which premiered at the Berlin Film Festival.

Producers are eyeing up a May 2014 release date for 'Godzilla'. 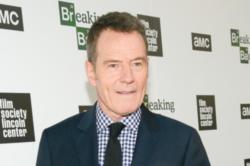 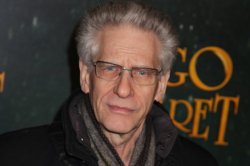