Karl Lagerfeld has turned down a cameo role in 'Zoolander 2'. 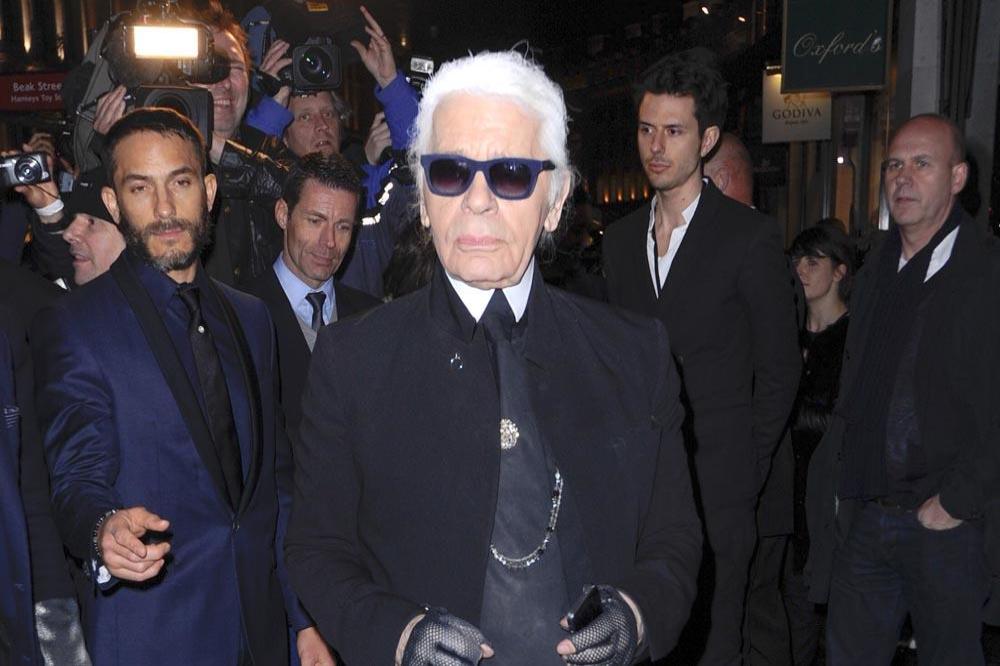 Lagerfeld was approached to make an appearance in the long-awaited modelling spoof sequel but has no desire to turn his hand to a new career.

The film was officially announced when stars Ben Stiller and Owen Wilson made a surprise appearance in character as Derek Zoolander and Hansel McDonald during Valentino's recent Paris Fashion Week show but Karl didn't welcome the interruption.

The outspoken designer told Canada's HELLO! magazine: "I didn't like it."

While Karl doesn't want to be in the film, it was recently reported Kanye West is likely to make an appearance with wife Kim Kardashian West after being suggested for a part by Will Ferrell.

A source said: "Kanye is friends with Will and appeared briefly in 'Anchorman 2' but he wanted to be in 'Zoolander 2' even more. It's very likely that Kim will also appear in some capacity."

Vogue editor Anna Wintour, Billy Zane and Victoria's Secret Angel Karlie Kloss are also all going to be in the sequel.

'Zoolander 2' is scheduled for release in February 2016. 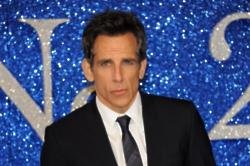 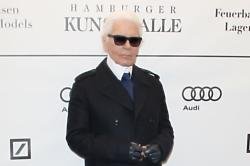