Lutz will be joined by Star Trek's Anton Yelchin and 'Orange Is the New Black' star Taryn Manning in the film about social psychologist Stanley Milgram.

The Michael Almereyda-directed movie - which stars Peter Sarsgaard and Winona Ryder - focuses on the life of Milgram, who designed the controversial Obedience Experiments at Yale University in 1961, which analysed the responses of people who believed they were sending harmful electrical shocks on a stranger.

According to The Hollywood Reporter, Lutz has signed on to play actor William Shatner, who portrayed the psychologist in a 1970s TV movie, with Yelchin playing Rensaleer, a character who resists authority.

Sarsgaard is starring as Milgram, while Ryder is playing one of his students, Sasha Menkin, who he falls in love with after she helps with the experiments. 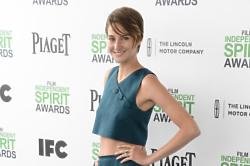 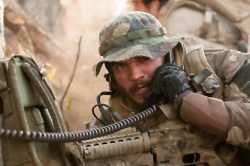 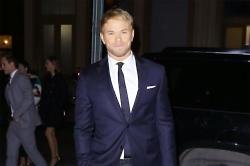