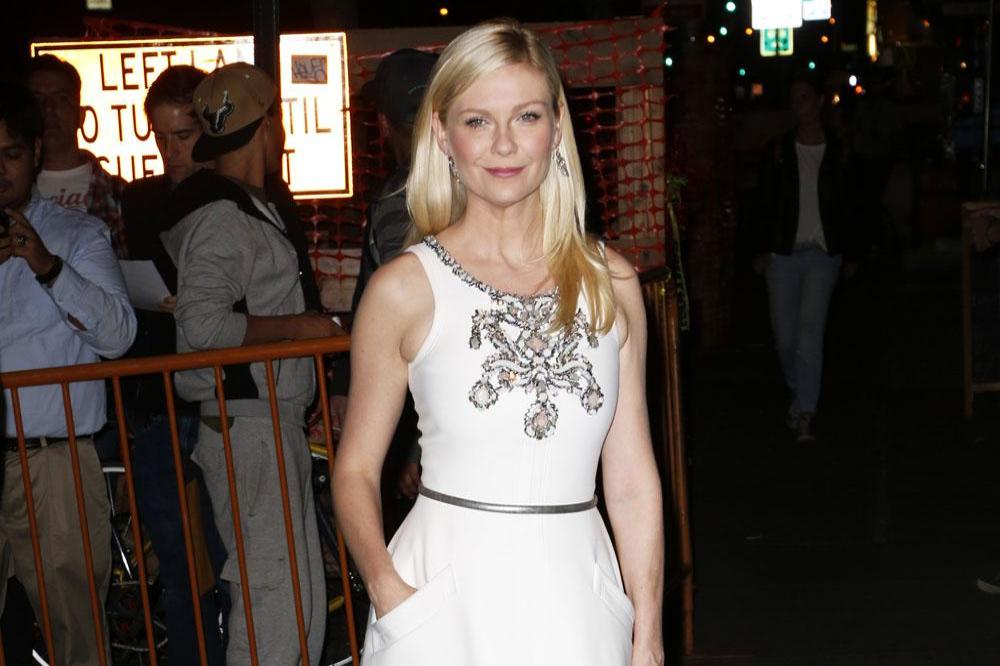 Kirsten Dunst has defended Lars von Trier and insists she would work with the filmmaker again after he confessed to being drunk or high throughout most of her career.

Dunst - who worked alongside Lars, 58, in the 2011 drama 'Melancholia' - insists she would be more than happy to work with the filmmaker again after he confessed to being drunk or high throughout most of his career and worried he would never make another film while sober.

Lars said, comparing himself to legendary rockers The Rolling Stones and Jimi Hendrix, last month: "I don't know if I can make any more films, and that worries me.

"There is no creative expression of artistic value that has ever been produced by ex-drunkards and ex-drug addicts. Who the hell would bother with a Rolling Stones without booze or with a Jimi Hendrix without heroin?"

However, Kirsten has since said: "For the right role, I would definitely work with him."

Actress Chloe Sevigny - who worked with Lars on the 2003 drama 'Dogville' opposite Nicole Kidman - also spoke out in favour of the Danish-born director.

She told The Hollywood Reporter: "He's a provocateur, a comedian. People always take his work too seriously.

"I don't remember him ever being drunk. He may have had a couple of Schnapps at lunch, but he was very proficient as a filmmaker." 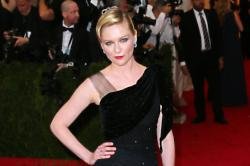 Kirsten Dunst: 'I Could Handle Hitchcock' 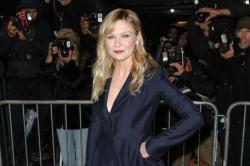 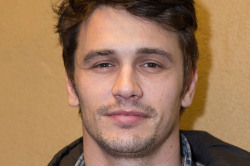