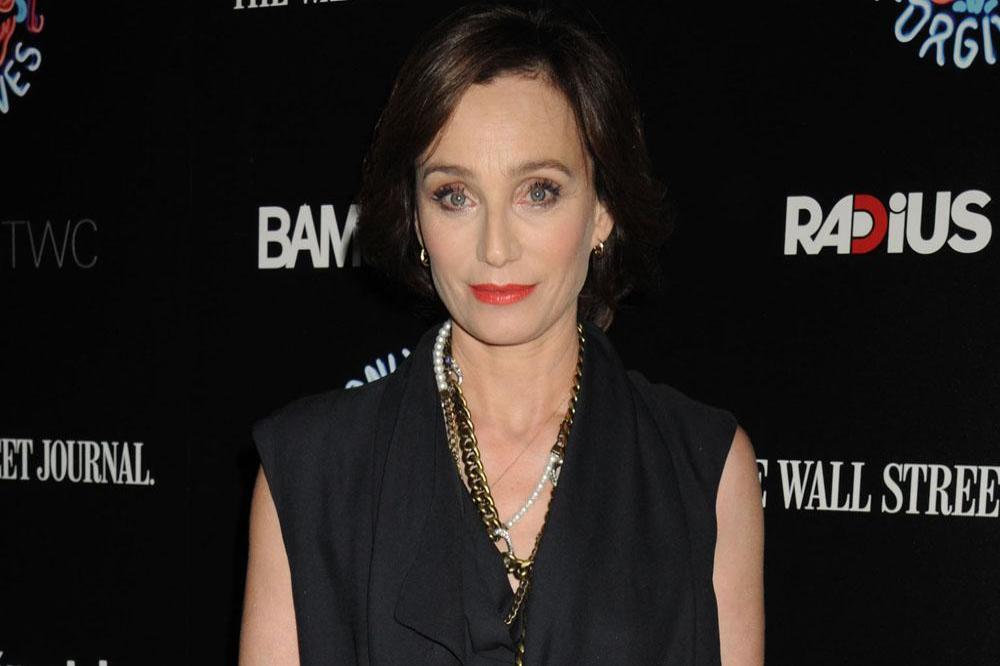 Thomas - who stars in 'Suite Française', which is based on Irène Némirovsky's 2004 novel of the same name - admits she's fallen out of love with cinema and is instead focusing her attention on the theatre.

She explained: "I got fed up with being asked to do the same thing, playing cold, wicked bitches.

"I felt like the camera was stealing bits of me and the end product was a mosaic, just snippets. If I cried on film, they weren't my tears, they were being appropriated by the film-makers. Perhaps I'm over-thinking this."

Kristin's latest film, 'Suite Française', was made before she announced her retirement from the big screen, and she's insistent that remains her stance.

The actress - who starred as Katharine Clifton in 'The English Patient' and alongside Harrison Ford in 'Random Hearts' - told Radio Times magazine: "I no longer want film to be my primary source of existence. From now on, I want theatre to be my main job."

However, the actress also confessed she can't find work in French theatre.

She admitted: "They won't have me.

"Anyway, there's much more going on [in London] creatively. The theatre in Paris is very inaccessible. They don't really care about what audiences want." 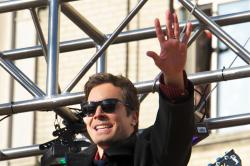 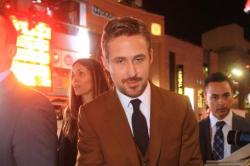 Ryan Gosling Beat Up for Months