Quentin Tarantino threw regular parties on the set of 'The Hateful Eight'. 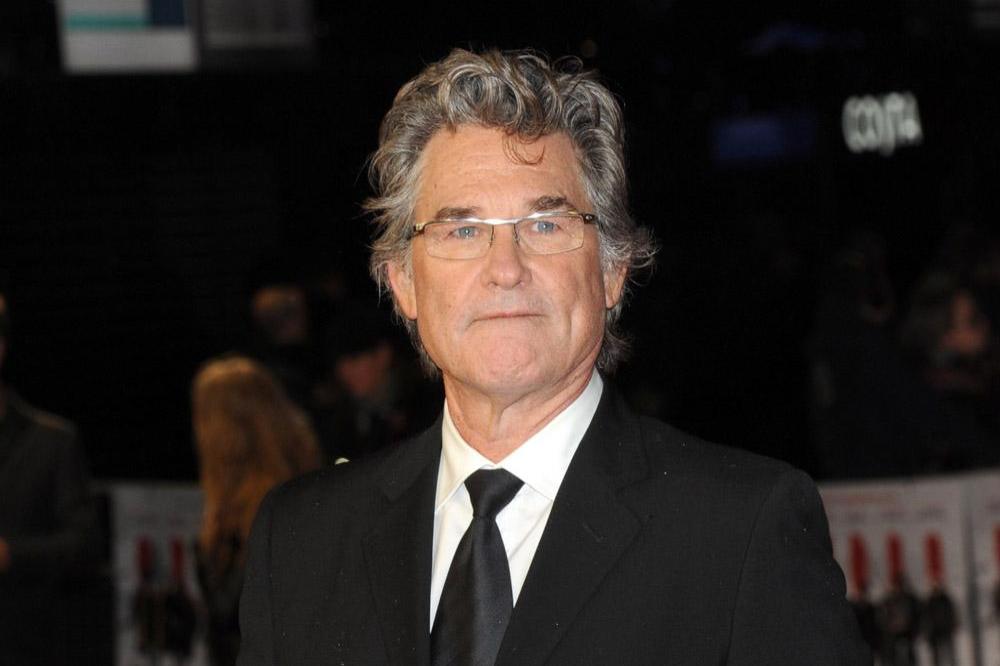 Tarantino shot the western in Ultra Panavision 70 - a format used only on 10 films since its discovery in the 1950s and most famously on the 1959 historical epic drama 'Ben-Hur' - and organised frequent cocktail celebrations for the cast every time he went through 100 reels of film.

Kurt Russell - who stars as bounty hunter John 'The Hangman' Ruth - said: "The days [on set] itself was fun, because we celebrated every 100th reel. I mean these were 70mm [reels]. And every 100th mag we would stop for half an hour and have a party.

"It was always a theme, one of them was a Mexican theme. One was a Hawaiian tropical theme, and the drinks were different.

"We'd stop and sit down and we talked about how we're doing, what is taking place, within the fun of what it is."

Tarantino's other credits include 'Pulp Fiction', 'Reservoir Dogs' and most recently 'Django Unchained', and despite his tough reputation on set, Kurt found him to be "fun" and passionate.

Speaking on UK breakfast show 'This Morning', he added: "He's the most fun. "You know I hear all different things about him, from his volatility or his mercurial [way] but I just think he's a blast. He loves it, he loves the process, he cares about it greatly and you can't ask for more than that." 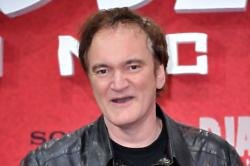 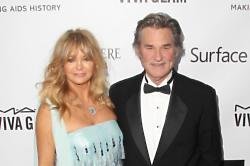