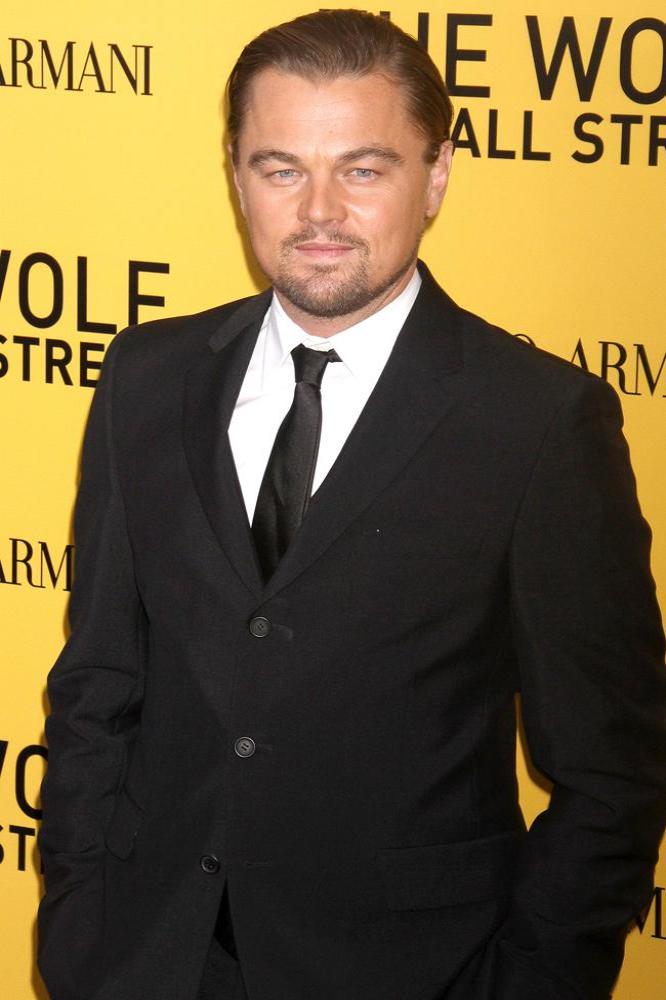 Leonardo DiCaprio was drawn to 'The Wolf of Wall Street' because of stockbroker Jordan Belfort's "severe honesty" about his hedonistic lifestyle in the financial district.

The 39-year-old actor plays the male lead in Martin Scorsese's latest film which is based on the infamous stockbroker who developed a drug addiction, cheated on his wife and committed fraud, after becoming obsessed with money.

The Hollywood hunk was attracted to the project due to the "dark" details of Jordan's life and wanted to understand the appeal of working on Wall Street.

DiCaprio told Variety.com: "The severe honesty in which Jordan Belfort portrayed a hedonistic time in his life on Wall Street [drew me to the project]. It's rare when someone is unafraid to divulge how dark they went.

"With all these people on Wall Street who've screwed over so many people since 2008, I became obsessed with playing a character who made me understand the mentality and nature of the seduction of Wall Street and greed. I appreciated his honesty."

The star is still "fascinated and repulsed" by Wall Street and understands the pressure that stockbrokers face.

He also admits that not everyone who works in the financial district is corrupt and many workers are in fact responsible.

DiCaprio explained: "It's a world that still puzzles me. I'm fascinated and repulsed by it. [Jordan Belfort] wasn't responsible for bankrupting our country, but he represented something in our culture and represented the attitude of these guys. When you're put into that world, your main motivation is answering to your boss about what you've earned. That mentality is very destructive. With Jordan in this film, he created a feeding frenzy for people like that and he became a cult leader.

"Everybody on Wall Street is not like this. While doing research I learned there are plenty of people on Wall Street who are very responsible and trying to give back."