Leonardo Dicaprio Credits Dad With Inspiring Him to Work With Scorsese 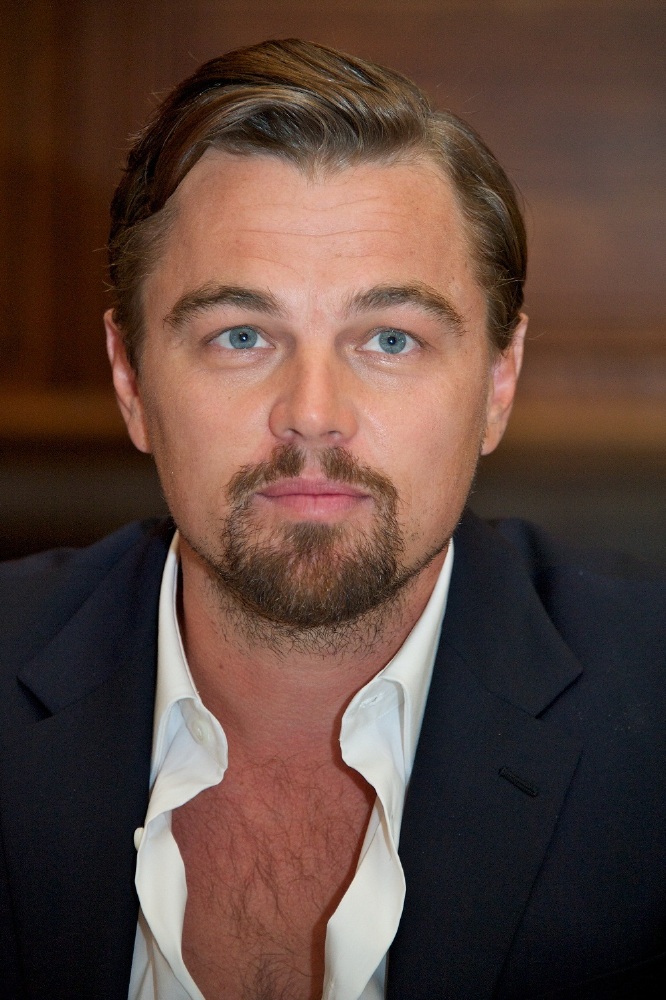 Leonardo Dicaprio has his father to thank for encouraging him to work with Martin Scorsese, because he introduced the former child star to the revered director's movies as a kid.

The Titanic hunk formed a close bond with Scorsese while making Gangs of New York together in 2002, and they have since teamed up for four more projects, including their latest release, The Wolf of Wall Street - and he claims it's all thanks to his dad, George.

He says, "I remember my father taking me to see one of Marty's movies and saying, 'If you have an opportunity and if you have a green light in this industry, the one person you should work with is this man,' and so I sought out trying to work with him and it culminated with Gangs of New York.

"Since then, it's been this great friendship where we trusted each other more and more and we realised we have a lot of similar sensibilities and the types of movies that we want to do.

"More than that, every day it's an honour to be on set with somebody like this.

"He kind of reinforces in me what making movies is all about.

"Sometimes you forget and people say things and you can go off in different divergences.He's a mentor to me and it's always a learning experience".

DiCaprio recently revealed he held out for Scorsese to take charge of new drama The Wolf of Wall Street, based on the memoirs of disgraced New York financier Jordan Belfort, because he was convinced no other director could do the story justice onscreen.

The film follows Belfort's rise and fall as he ended up behind bars for securities fraud and money laundering, and the actor credits Scorsese with settling his nerves over how the movie would be received by fans.

He explains, "In this film, we were doing a story about pretty despicable and disreputable people and we had a lot of conversations, 'Will audiences go along on the journey with me?' He said one thing which was my mantra through this film 'As long as you portray these people for what they are, you don't try to sugar coat them or apologise for their actions or depict them in any way other than authentically who they are; audiences will go along with you.' That's a mantra for movies in general". And Scorsese is equally as complimentary about his young charge

"It's been remarkable in the later part of my life to find someone I can collaborate with who rejuvenates me every time". DiCaprio needn't have worried about the movie's reception - The Wolf of Wall Street has already garnered a slew of top award nominations, including two Golden Globe nods.