Liam Neeson Says Action Heroes Don't Have to Be Young 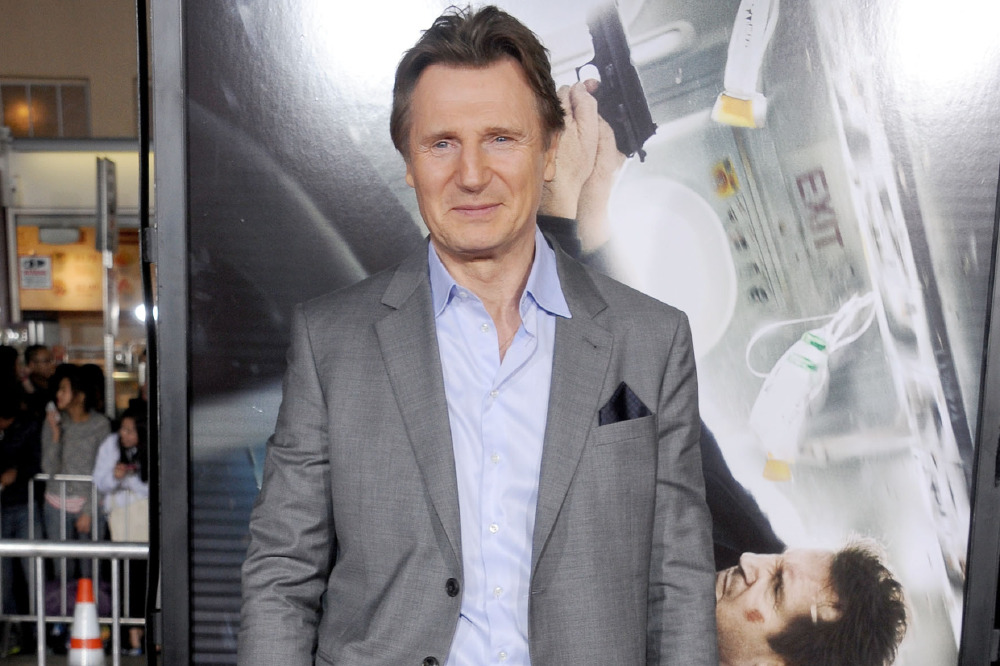 Neeson has become a fixture in adrenaline-fuelled blockbusters like 'Taken', and while he think it isn't something for "much younger men" anymore, he's still waiting on his call for 'The Expendables".

He told The Independent newspaper: "Action heroes used to be for much younger men, but now I get all these scripts where it's, 'Scratch 35, and now it's 60!' ...

As the 62-year-old actor grows older, he has noticed changes in society and the way they feel about certain things - and he insisted the current generation would rather replace an older item instead of repairing it.

He added: "They just don't fix things anymore. It gives me cause for concern.

"Where I live in New York, any time a bar closes down, suddenly there's a Revlon make-up shop. There must be about 15 of them along Columbus Avenue.

"In the middle of it all there's a little cobbler who operates from a tiny little space and I find myself sometimes breaking shoes in order to just bring them to him; just to keep it alive." 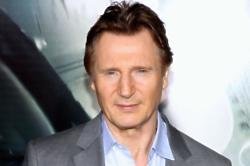