A 'Lights Out' sequel has been confirmed. 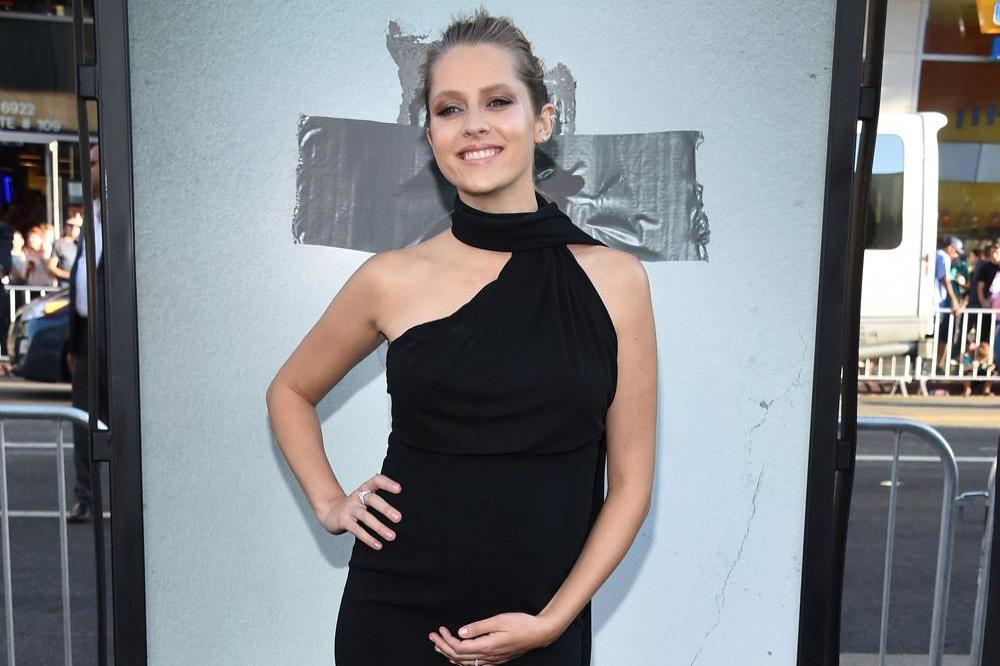 The supernatural horror movie - starring Teresa Palmer - was made on a budget of just $4.9 million but its $35 million gross worldwide since its release last week has led to a second movie being greenlit by New Line Cinema, Deadline reports.

Director David F. Sandberg has confirmed that he will return for the sequel and revealed the movie only came about because he and his wife Lotta Losten had trouble securing funding for other projects.

He said: "My wife and I tried to get money to do movies in Sweden, applying for grants, and we got turned down. I said, screw it. I have a camera and she's an actress. I got lights from IKEA, we built our own dolly and made Cam Closer, this short where a phone allows you to see the future, and a woman sees her murder and then tries to stop it. We put it online, didn't get a huge response, but we thought, this is great, let's keep doing that. And then this British online collective Bloody Cuts had this competition for a three-minute short film, and we made 'Lights Out'.

"I figured, that was fun, we'll keep doing it, but then a couple months after, it started spreading online and suddenly it was getting millions of views and I was getting emails from managers, agents, producers and studios. The whole plan was to make no-budget shorts to get the Swedish Film Institute's attention to get a grant, but then New Line called."

It has not yet been confirmed if the cast will return for the sequel. 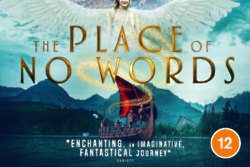 Win a copy of The Place of No Words 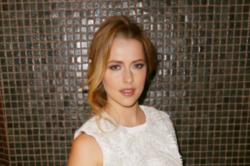 Teresa Palmer Is a First-Time Mum