'Mad Max: Fury Road' has been named Best Film at the National Board of Review awards (NBR). 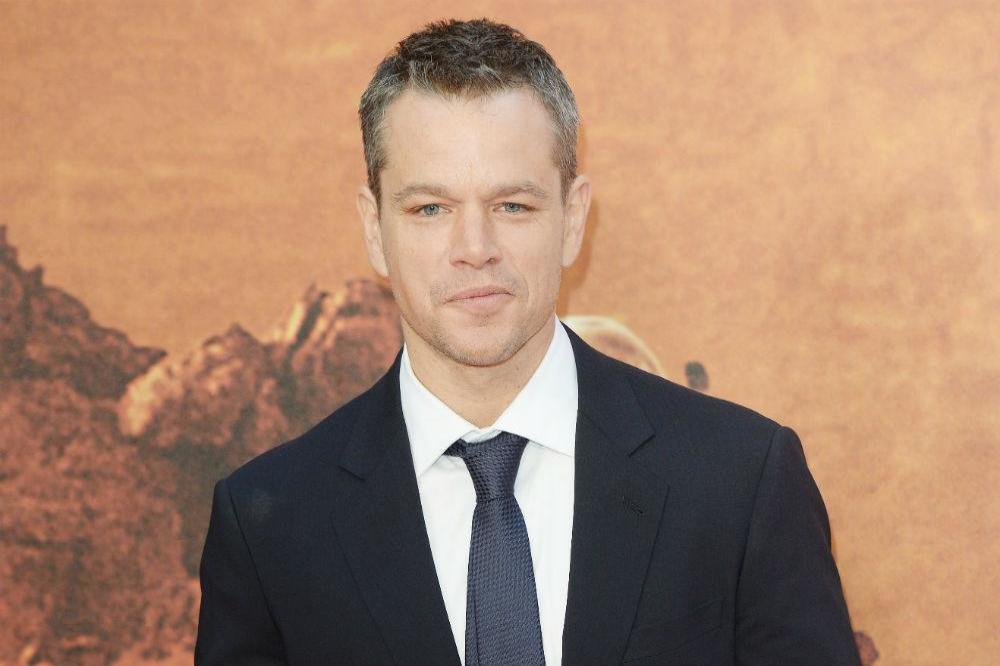 The action blockbuster was chosen for the coveted accolade by the US non-profit organisation - which was founded in 1909 and comprises knowledgeable film enthusiasts, professionals, academics, young filmmakers and students - but failed to triumph in the other categories, with helmsman George Miller losing out for Best Director to Sir Ridley Scott for 'The Martian'.

Sylvester Stallone took Best Supporting Actor, thanks to his work on 'Creed', while 'Inside Out' was named Best Animated Feature.

The awards will be handed out on January 5 at New York's Cipriani 42nd Street at an event hosted by Willie Geist.

National Board of Review Awards list of main winners:

Abraham Attah, 'Beasts Of No Nation' and Jacob Tremblay, 'Room'

'Beasts Of No Nation' and 'Mustang'