Margot Robbie "fell in love" with the rat Jared Leto sent her, although she was "scared" of the rodent before she soon warmed to the pet.

Margot Robbie fell "in love" with the rat Jared Leto sent her. 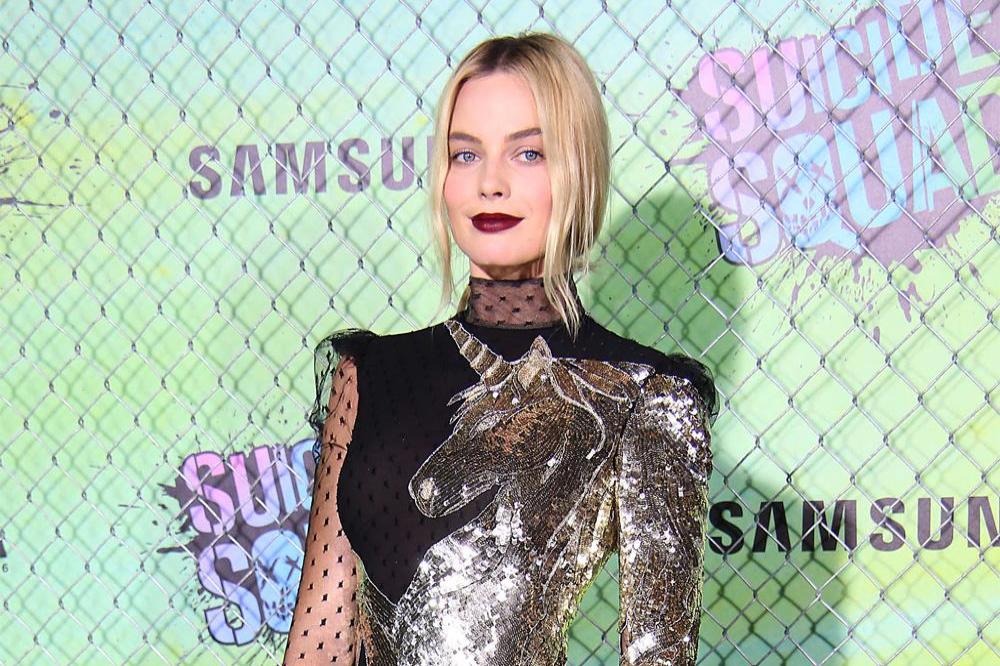 The Australian actress - who plays Harley Quinn, the love interest of the Joker, in the fantasy thriller - has revealed her co-star would send her bizarre gifts whilst filming for the movie, and although she was "really scared" of the rodent at first, she quickly bonded with her pet and enjoyed watching him in his "pimped-out" cage.

Speaking about her gift, she said: "I wasn't expecting it at all. We were in the middle of rehearsals and when I opened up the box, this black rat popped out at me. I screamed.

"I came home to my friend and assistant Sophia and said, 'So we own a rat now'. For the first couple of days, we couldn't touch it - we were really scared.

"But then we got this amazing cage with a hammock, running wheels, slides ... we had a pimped-out cage and the rat was loving it and then we fell in love with him."

However, the 26-year-old star wasn't able to keep the animal because of rules about pets in her rental home in Clapham Common, London.

She explained: "Eventually our landlord came over unannounced and saw we had a rat and said he had to leave. Rat-Rat got evicted."

Meanwhile, the blonde beauty has revealed she struggled at first looking at Leto when he wore the spooky make-up for his role in the DC Comic antihero film adaptation, but as filming progressed she found it more "shocking" to see him bare-faced.

She told Heat magazine: "I think audiences will be very impressed with his Joker. He went all out with the character.

"At first it was difficult for me to see him in his Joker make-up.

"[But] as the shooting went along, I actually became more comfortable seeing him in his make-up. It was more shocking to see him without it."