Matt Damon has revealed that he has always wanted to return to the role of Jason Bourne. 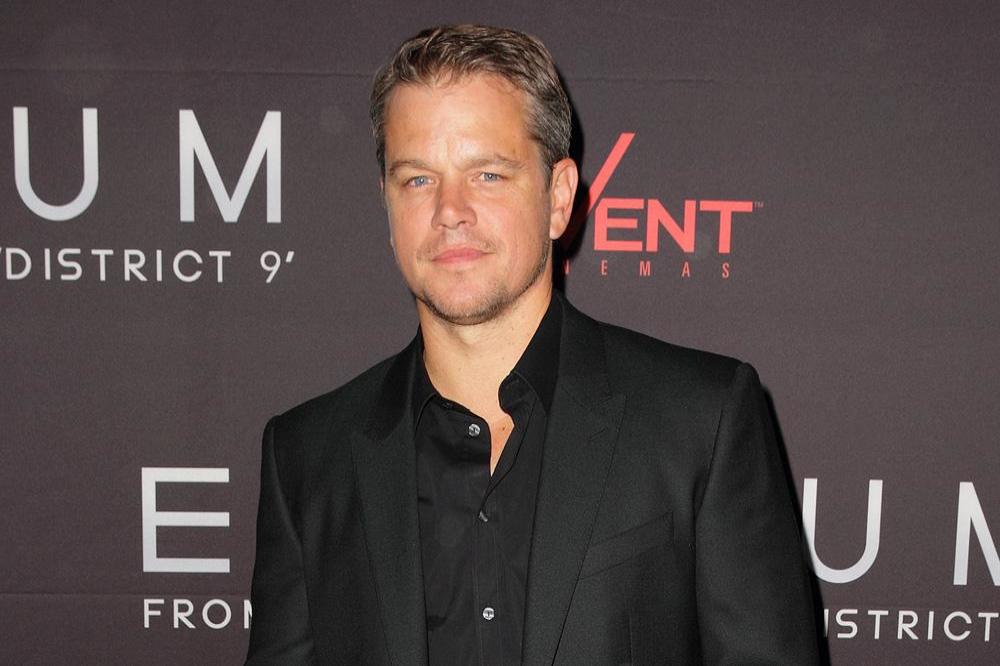 Filming has got underway on the fifth film in the franchise and will see Damon take on the title role for the fourth time as he reunites with filmmaker Paul Greengrass.

It was back in 2007 when The Bourne Ultimatum was released and, by the time the film is released next year, it will have been nine years since we last saw this popular character on the big screen.

Speaking to The Hollywood Reporter, Damon said: "I love this character. He's so smart and resourceful and easy to root for. I always wanted to play him again."

And while Damon loves this character and wanted to return, he says that it was important to find the right story.

He continued: "I always tied myself to Paul. I always said, if he came back, I would love to come back. And we would talk about it periodically. But we just didn't have a story to tell.

"We just didn't have anything. And the studio was under pressure because they have a deal with the estate: They have to make a 'Bourne' movie or they [lose the rights]. I don't know what the deal is, but I know that any time there's a franchise that's this successful, there's a lot of pressure."

This new Bourne film is currently untitled and sees Greengrass back in the director's chair for the first time since Captain Phillips back in 2013. It is also the first time that Greengrass and Damon have worked together since war movie Green Zone - this is their fourth collaboration.

Julia Stiles is another familiar face returning to the franchise as she is set to reprise the role of Nicky Parsons. Alicia Vikander, Tommy Lee Jones, and Vincent Cassel are some of the great new additions to the franchise.

2015 has been a quiet year for Damon and we have not seen him on the big screen since he appeared in Christopher Nolan's Interstellar last year. However, this week he is back with The Martian, a movie that sees him team up with filmmaker Ridley Scott for the first time.

The Martian is Damon's first major lead role since The Monuments Men and sees him team up with Jessica Chastain, Kate Mara, Sebastian Stan, Kristen Wiig, Jeff Daniels and Chiwetel Ejiofor. The actor has also completed work on The Great Wall with director Yimou Zhang.

The as yet untitled Bourne film is released 29th July 2016.

Fancy a taste of Italy this summer? Win a...