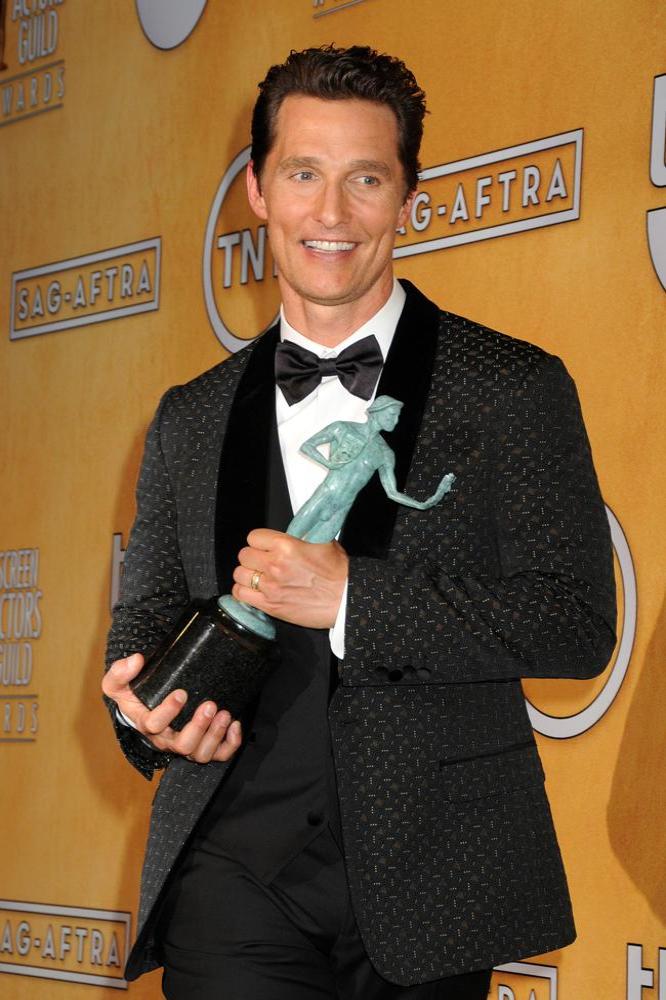 McConaughey has been cast as a suicidal American who becomes friends with a Japanese man, played by Ken Watanabe, who is lost near Mount Fuji, which is the highest mountain in Japan located on Honshu Island, according Variety.com.

Gus Van Sant will direct while Chris Sparling is penning the script and Life Of Pi's Gil Netter is producing.

McConaughey, who has been nominated for an Oscar for his portrayal of a real-life AIDS victim in 'Dallas Buyers Club', previously revealed he's made a conscious decision not to take a part in another romantic comedy, after appearing in 'How To Lose a Guy In 10 Days' and 'Failure to Launch'.

He said: "I'm not going to carry on doing the same thing over and over. I was reading romantic comedies. And I liked them. But I wanted to do something that scares me a little bit.

"The first move was saying 'no' to scripts. That was six months of 'no' and then a year of nothing. And something happened. I gained anonymity and suddenly it became a good idea for William Friedkin [director] to call about 'Killer Joe' or Steven Soderbergh about 'Magic Mike'."

McConaughey who currently stars in 'Dallas Buyers Club' and 'The Wolf Of Wall Street' will next be in Christopher Nolan's sci-fi film 'Interstellar'. 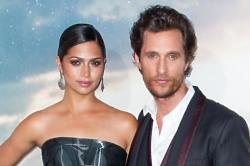 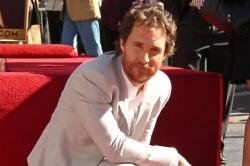 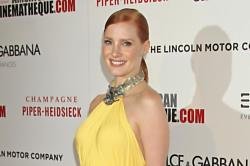