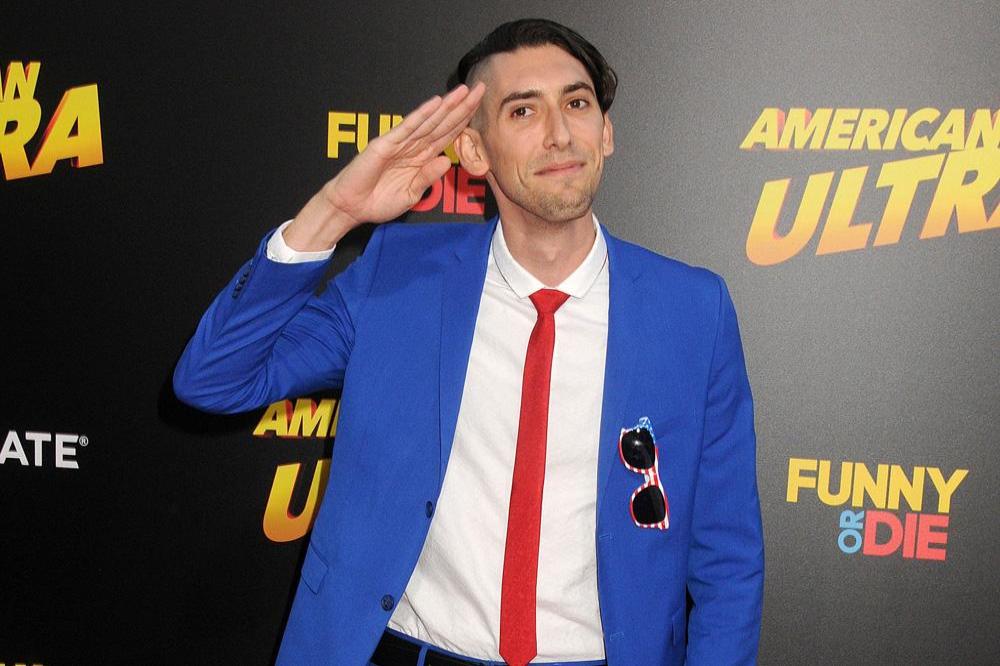 The 30-year-old screenwriter - who is best known for writing the films 'Chronicle', 'American Ultra', and 'Victor Frankenstein' - confirmed at Comic-Con in San Diego that he is penning a big screen version of the classic Looney Tunes cartoon, which centres on the French striped skunk that strolls around in Paris looking for love.

However, his ambitions of finding the perfect partner are undermined by two key factors: his off-putting scent and his refusal to take no for an answer.

He has also written a script for 'Bright', a contemporary thriller directed by David Ayer and starring Will Smith and Joel Edgerton.

As well as this, Max's script for a psychological drama-thriller titled 'Deeper' is to be directed by Kornél Mundruczó and will feature Bradley Cooper.

Max will co-produce the movie alongside David S. Goyer, whose screenwriting works include the 'Blade' trilogy and the Christopher Nolan-directed 'Dark Knight' trilogy. 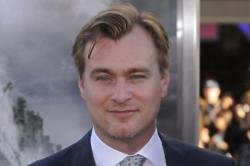