Meet The Bond Girls of Spectre

During the fifty three years of the Bond franchise we have some terrific and beautiful actresses grace the big screen and the 'Bond Girl' was born... and there are two more heading our way with Spectre. 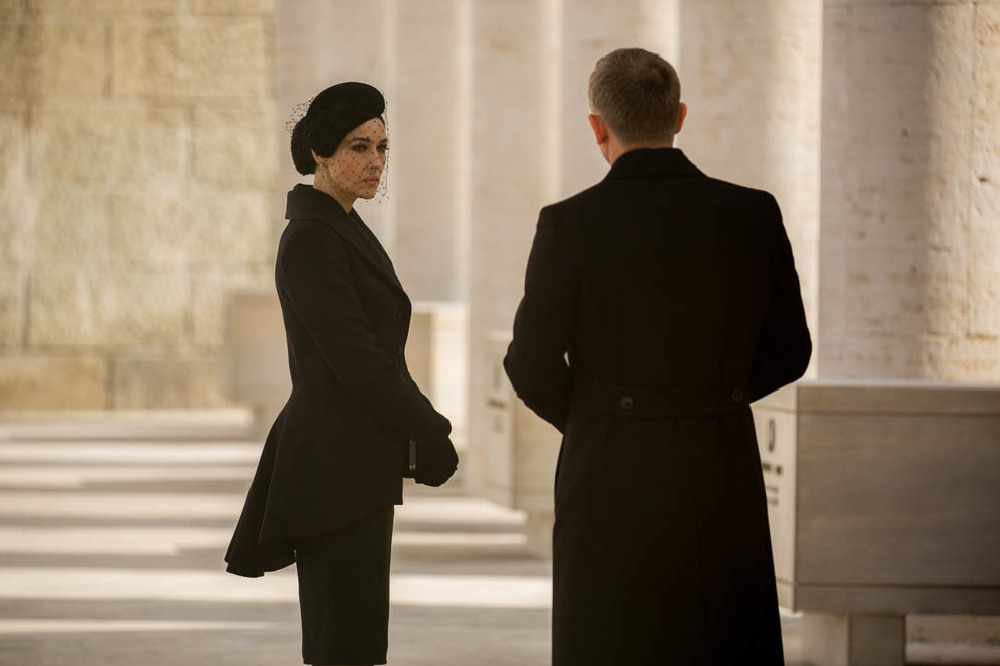 Over the years, the role of the Bond Girl has changed; they have gone from a bit of eye-candy to strong and intelligent women who are more than a match for James Bond.

Spectre sees Monica Bellucci and Léa Seydoux join the franchise for the first time as they take on the roles of Lucia Sciarra, the widow of an infamous criminal, and Madeleine Swann, the daughter of Mr White.

In this brand new featurette released this morning we get a closer look at these two great new characters and the actresses that are going to play them:

Spectre will mark the first time that both Bellucci and Seydoux have worked with director Sam Mendes. Bellucci is not stranger to the big screen, while Seydoux has been making a name for herself in recent years - Spectre looks set to be the movie that will send her star rocketing.

Spectre will be the second consecutive Bond movie for Mendes as he reunites with Daniel Craig; this is the fourth outing for the British actor as 007.

Double Oscar winner Christoph Waltz, Andrew Scott, and Dave Bautista are the other big new additions to the Spectre cast list, while Ralph Fiennes, Naomie Watts, and Ben Whishaw are back as M, Eve Moneypenny, and Q.

A cryptic message from the past sends James Bond (Craig) on a rogue mission to Mexico City and eventually Rome, where he meets Lucia Sciarra (Bellucci), the beautiful and forbidden widow of an infamous criminal. Bond infiltrates a secret meeting and uncovers the existence of the sinister organisation known as Spectre.

Meanwhile back in London, Max Denbigh (Scott), the new head of the Centre for National Security, questions Bond's actions and challenges the relevance of MI6, led by M (Fiennes). Bond covertly enlists Moneypenny (Harris) and Q (Whishaw) to help him seek out Madeleine Swann (Seydoux), the daughter of his old nemesis Mr White (Jesper Christensen), who may hold the clue to untangling the web of Spectre. As the daughter of an assassin, she understands Bond in a way most others cannot. 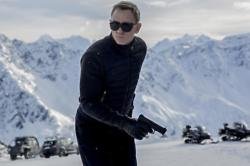