Naomi Campbell wants to carve out a career as a producer. 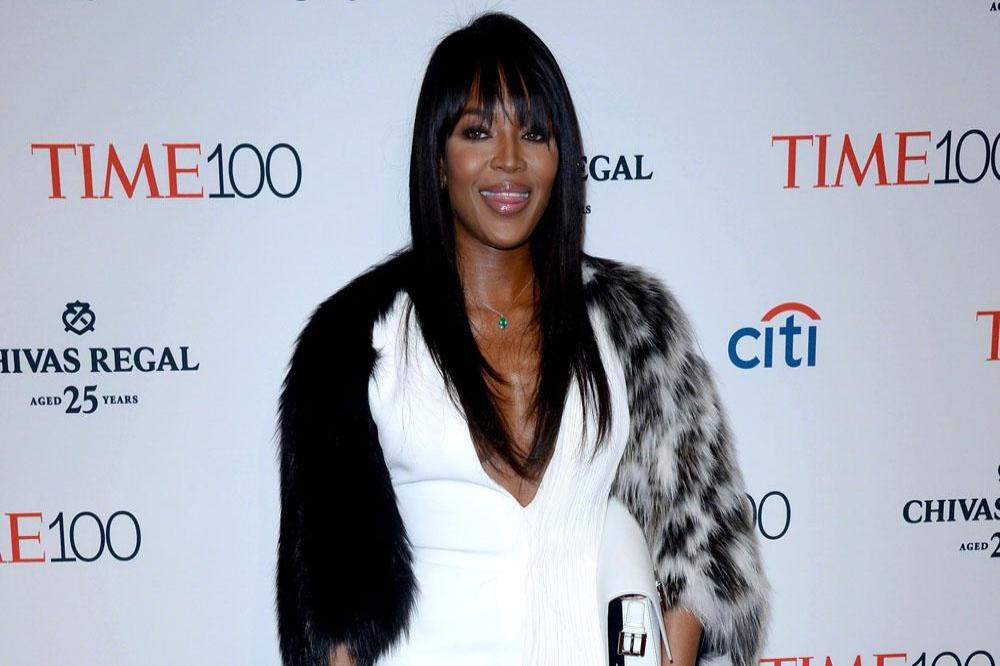 She said: "I wasn't trying for a career change, but everyone's been so supportive in the acting world. To be honest, what I really want to do is produce."

But the British beauty has admitted the roles have introduced her to a new generation of fans.

She told the November issue of InStyle magazine: "I still have my day job as a model. But things are changing. I'll be at the airport, and someone will shout out, 'Hey Camilla!' and I'll say, 'Wait, I'm Naomi!' "

Naomi had to film a sex scene on a pool table for 'Empire,' but believes both of the TV shows have been "equally challenging."

She explained: "What would be intimate to you in real life is different from what is in front of people. I'm shy, believe it or not. Horror scenes are hard too, because you have to draw upon personal experiences to channel that fear." 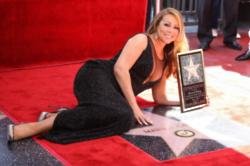