Nick Jonas wants to be in a superhero film. 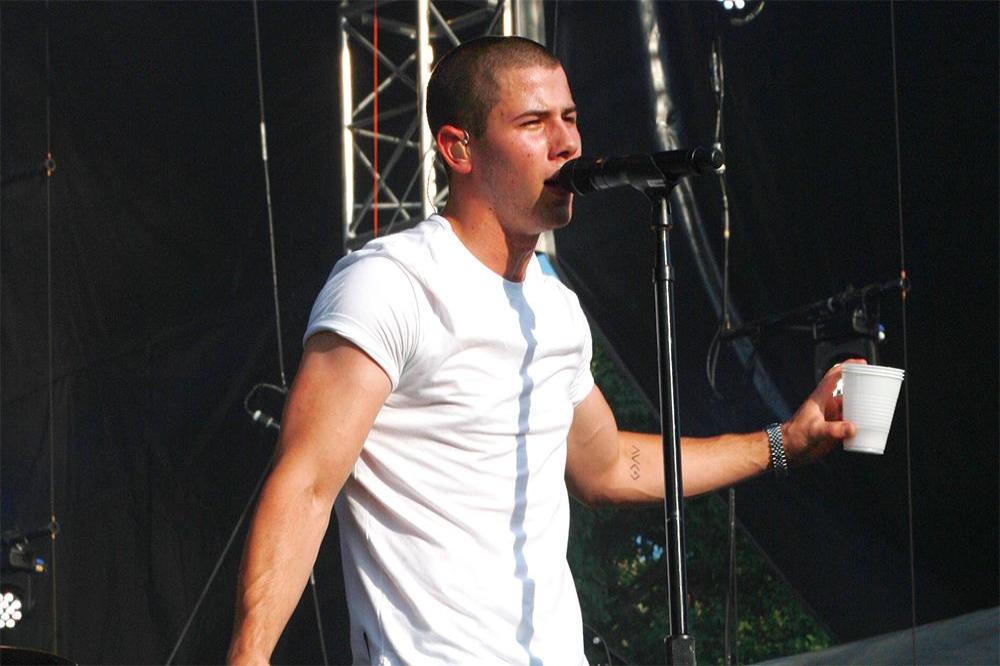 The 22-year-old singer-and-actor would be "thrilled" to be offered a role in an action adventure but only if it was the "right" thing for him and his career.

"It's really important to me to make sure that all the acting choices and roles are really meaningful and fit the tone."

Despite being best known for his music, the 'Jealous' hitmaker is just as "passionate" about acting and hopes to emulate the success of Mark Wahlberg and Channing Tatum.

He said: "I hope to be the kind of performer and entertainer that can do music and acting at the same time and I'm really passionate about both.

"I look at people like Mark Wahlberg or Channing Tatum who have made really interesting choices both in the comedy space and the dramatic space and balancing those two would be ideal."

As well as his professional ambitions, Nick - who recently briefly dated Kate Hudson after splitting from long-term girlfriend Olivia Culpo - also has personal targets and wants to have kids in the future.

He said: "I'm 22 so I have a lot of time, I think, to go down that road but right now I'm enjoying being young and living life but kids definitely at some point. It's the goal to have a family some day for sure. "