Hollywood star Olivia Munn has been cast in the role of Psylocke in the Bryan Singer-directed 'X-Men: Apocalypse'.

Olivia Munn has been cast in the role of Psylocke in 'X-Men: Apocalypse'. 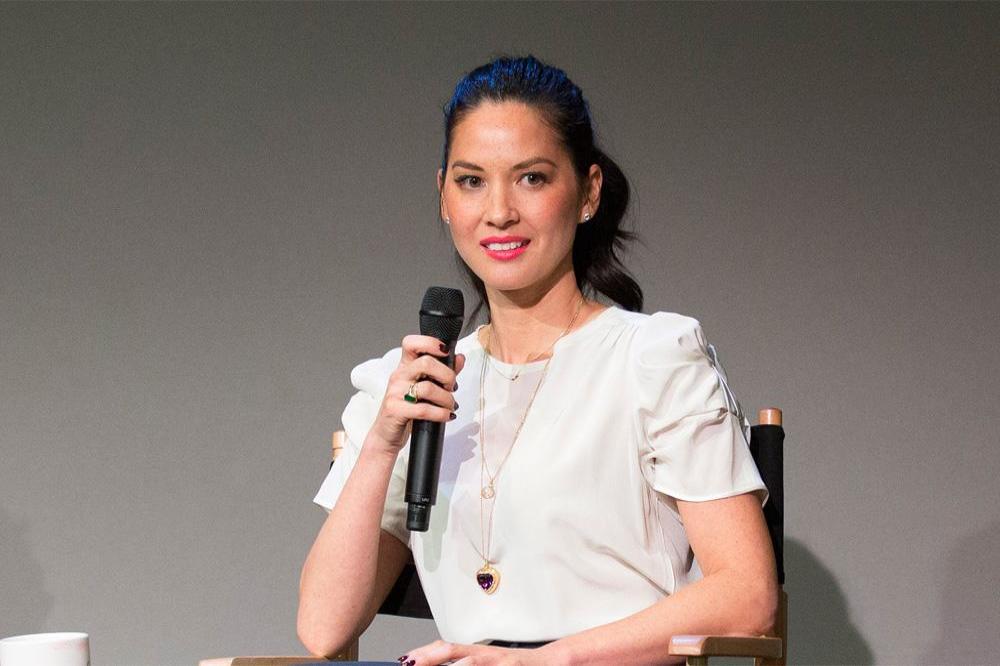 The 34-year-old actress, who recently starred alongside Johnny Depp in the action comedy film 'Mortdecai', has confirmed that she will appear as Psylocke/Betsy Braddock in the Bryan Singer-directed movie, which already boasts an impressive cast that includes Oscar-winning actress Jennifer Lawrence, Oscar Isaac and James McAvoy.

Meanwhile, Jennifer Lawrence recently revealed 'X-Men: Apocalypse' will be her last film in the franchise.

The 24-year-old actress, who's starred as Raven/Mystique in the Marvel films, explained that the eagerly-awaited new movie will mark the final time she appears in the role.

Speaking at the premiere of her latest film 'Serena', Jennifer was asked about the upcoming 'X-Men' movie, to which she replied: "It is my last one, actually."

By contrast, co-star Nicholas Hoult recently revealed he'd like to continue with the franchise, but said he's only committed to one more movie.

He explained: "This is the last one I'm signed up for.

"The first one did so well and [X-Men: Days of Future Past] got received so brilliantly. I have a good time playing [Beast] so I'd keep making them." 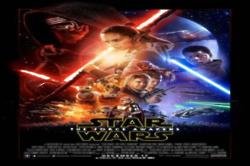 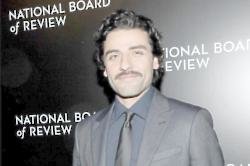