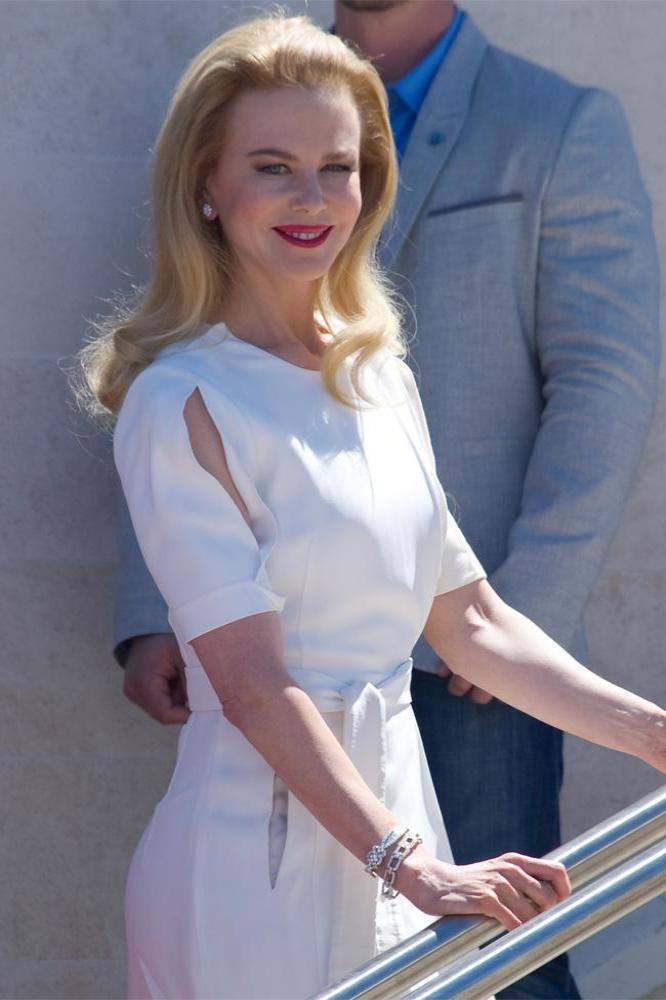 Grace of Monaco opened the Cannes Film Festival earlier this month and tells the story of the former Hollywood star's (played by Kidman) struggle to be the perfect royal while battling her own identity and wanting a film career.

Dahan believes Kidman - who was married to Tom Cruise, who practises Scientology, before she wed Keith Urban - can relate to her alter-ego since she struggled with a "power underneath the person".

He explained to the Guardian newspaper's G2 supplement: "She had her own experience in marriage. Not just an ordinary marriage, but when she was married to someone - you know who I mean.

"It was like she was married to another, third person at the same time, someone with a certain kind of power underneath the person. It was actually so similar to Grace, and for me as a film-maker it was very interesting."

He also believes Kelly - who was catapulted into the spotlight in the 50s after starring in numerous productions, but retired aged 26 to marry Prince Rainier only to find herself eager to take on the lead role in Alfred Hitchcock's 'Marnie' - quit "part of herself" when she left her career behind.

Dahan explained: "[Grace Kelly] was the complete opposite, it showed how an artist can quit. It was also part of herself she quit." 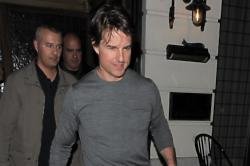