Oprah Winfrey Charmed on Set of the Hundred-Foot Journey

Oprah Winfrey felt like she was "stepping out of the script" on the set of 'The Hundred-Foot Journey'. 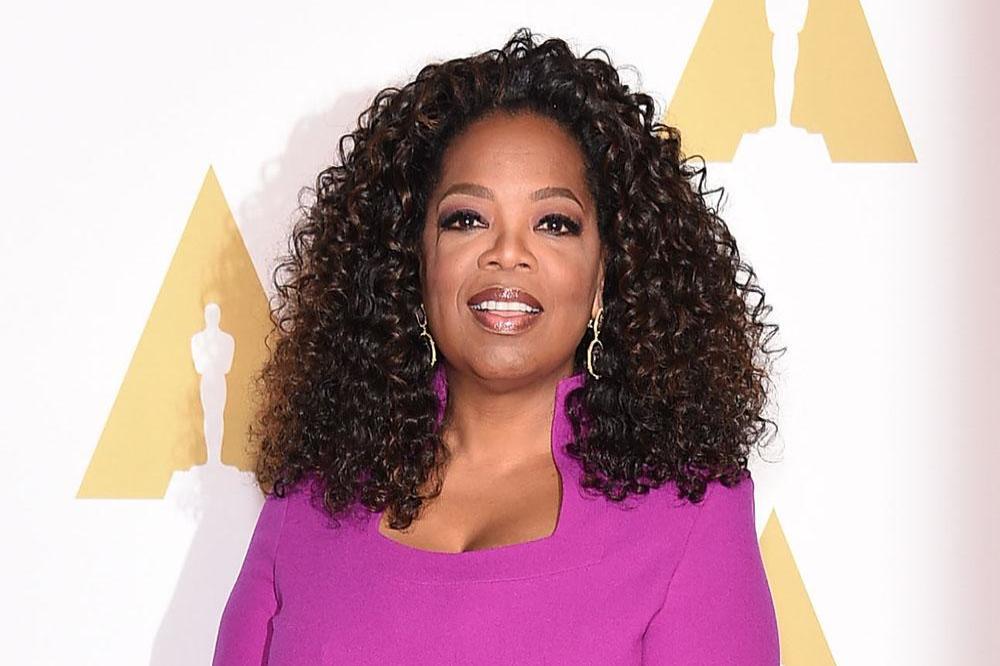 Winfrey served as the producer - alongside Steven Spielberg - on the Lasse Hallström-directed comedy-drama movie based on Richard Morais' 2010 novel with the same name, and has revealed she was charmed by the story from the outset.

She shared: "From the moment I read the script, I knew this was a piece of work that I wanted to be associated with. And I think what Richard Morais did with The Hundred-Foot Journey, was to allow the reader to step into a world that was unfamiliar to them."

The movie, which stars Dame Helen Mirren and Charlotte Le Bon, tells the story of a family who own a restaurant in Mumbai, India, but are forced to leave after being attacked by a mob.

And Oprah said that what she encountered on the set of the movie was precisely how she'd envisioned it.

She reflected: "When I came on the set, it was like stepping out of the script. Everything has the texture and feel of exactly what I imagined it to be."

'The Hundred-Foot Journey' is available on Blu-ray and DVD now, courtesy of Entertainment One.