Oprah Winfrey Has Signed on to Produce Selma 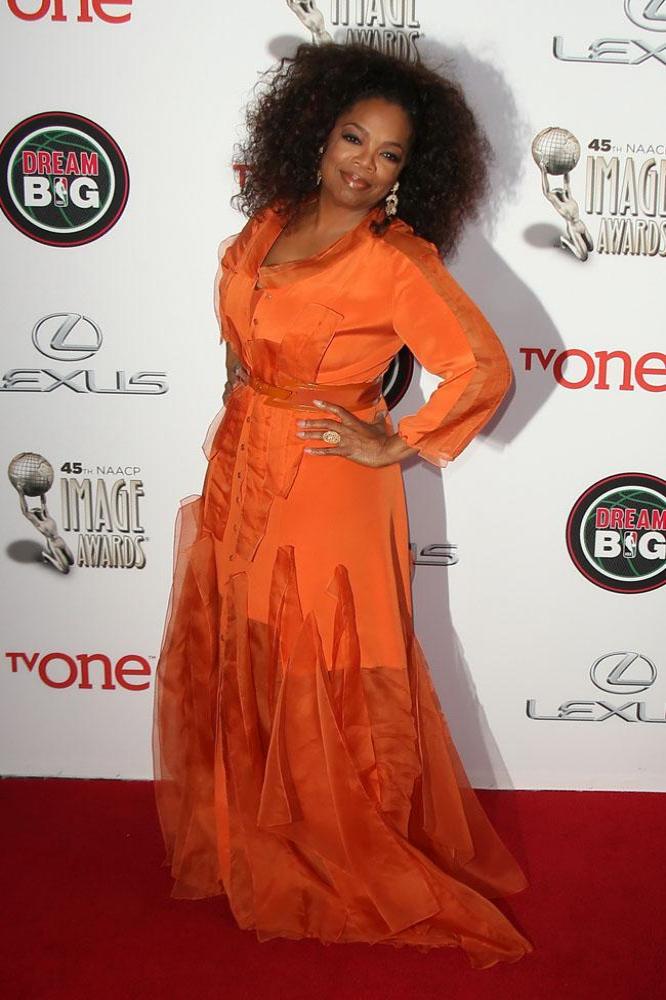 Oprah Winfrey has signed on to be one of the producers of the upcoming drama based on Martin Luther King's voting rights campaign.

Winfrey will work on the forthcoming drama based on civil rights activist Martin Luther King and his 1965 landmark voting rights campaign, which was regarded as the peak of the civil rights movement, according to Deadline.com.

Winfrey will be joined by producers Pathe UK, Brad Pitt's Plan B and Christian Colson.

She agreed to produce after reading Ava DuVernay's re-write of the script, after she came on board the project last July.

DuVernay was approached to work on the film by producers after they saw her award winning drama 'Middle of Nowhere' - which starred David Oyelowo, who is set to play King.

'Selma' will be the famed talk show host's second King project, she previously worked on the seven-part HBO miniseries 'America: In The King Years'.

Winfrey's presence on the film is expected to bring it huge international success following her on and off screen involvement in the high-grossing blockbuster 'The Butler'.

Paramount are said to be in final negotiations to acquire the domestic distribution rights to the movie.